A sequel to IK’s MODO BASS software, it offers 10 customizable, virtual drum kits with real-time access to every parameter of each drum (kick, snares and toms) — from size and tension, to shell profile and playing style, and more. Cymbals can also be tuned and damping adjusted to ensure realistic music tracks.

MODO DRUM will ship in August and is now available for pre-order from the IK Multimedia online store and from IK authorized dealers worldwide for an introductory price of $299.99. Existing users of any IK product that retails for $99.99 and up are eligible to pre-order MODO DRUM at a further reduced crossgrade price of $199.99. 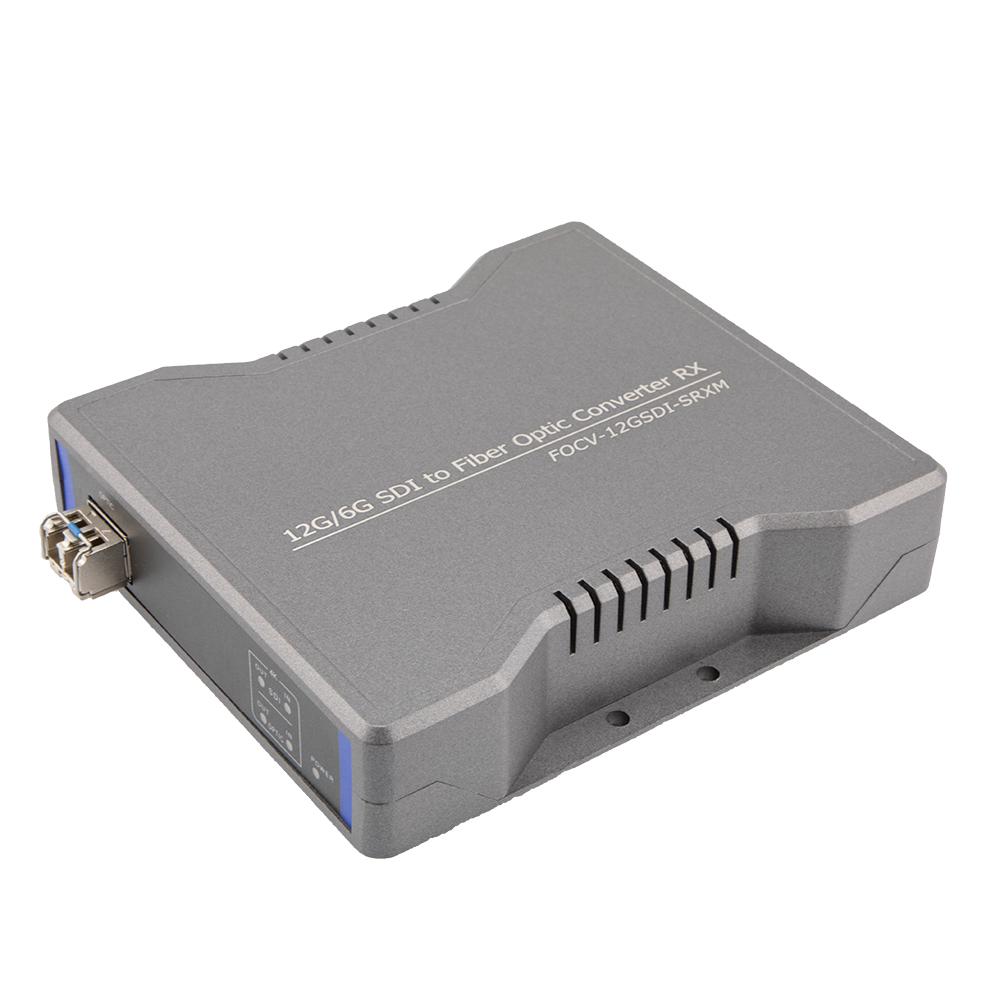 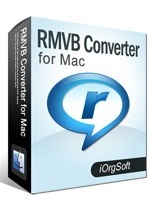 RMVB Converter comes to the Mac