As noted by RapidTV News (https://tinyurl.com/y5hecedu), driven in part by the rise in Internet-only subscribers and an increasing number of “power users,” cord-cutting drove a spike in overall broadband usage in the first quarter of 2019 according to the latest OpenVault Broadband Industry (OVBI) report.

It also found that as more subscribers opt out of traditional pay-TV packages, presumably said OpenVault in favour of over-the-top streaming, the impact on bandwidth consumption is notable. For Internet-only households, average bandwidth consumption is 395.7 GBytes, compared to 273.5 GBytes for an average household. Households that purchase a bundle of video and internet service were found to consume 209.5 GBytes per month, slightly more than half the data consumption of internet-only households.

In total, Internet-only subscribers consumed 395.7 GBytes, more than 120 GBytes more than the average subscriber and almost double the 209.5 GBytes consumed by households that purchase a bundle of video and Internet services. 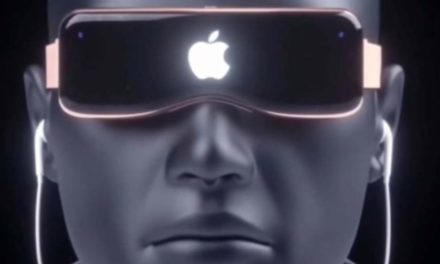 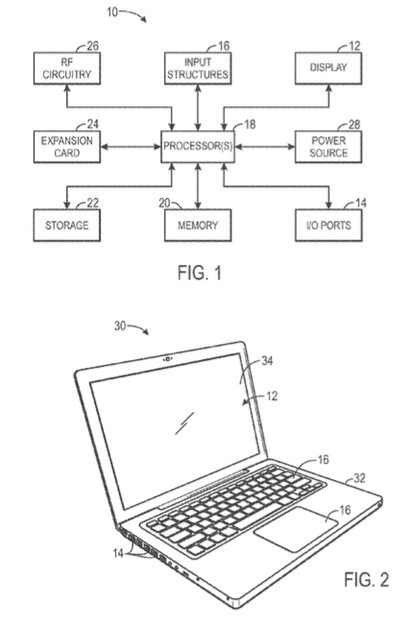