Installed base of AR head-mounted devices to reach 6.5 million units by 2025 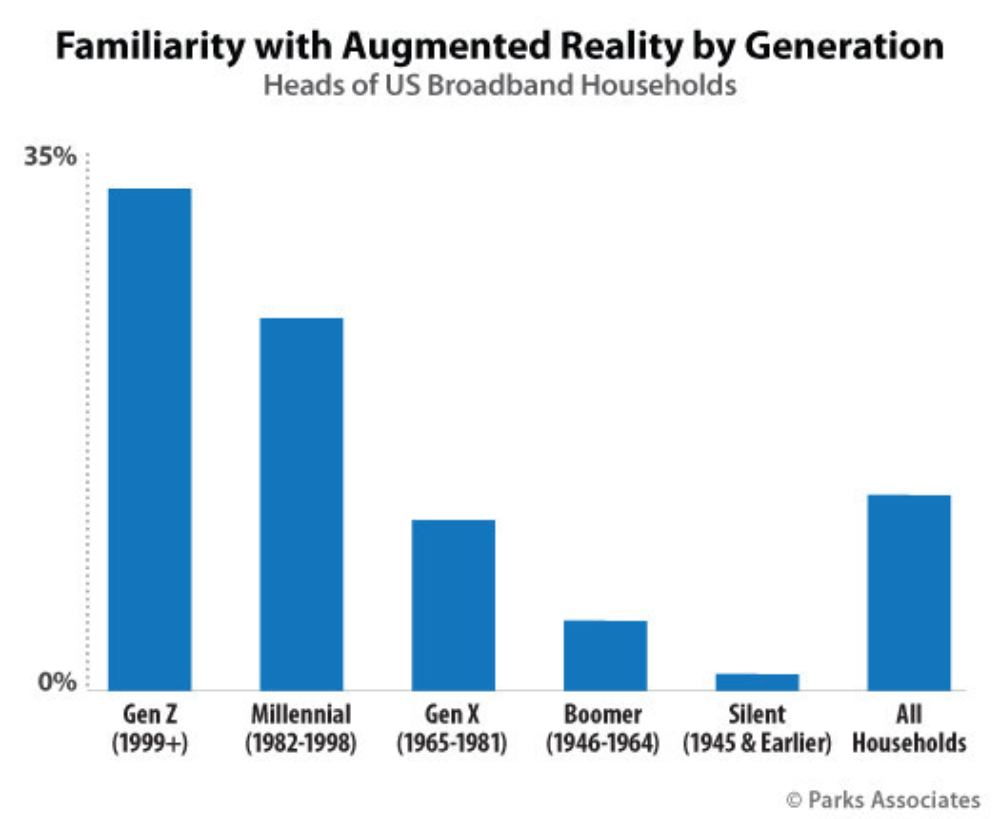 Parks Associates research finds more than 60% of U.S. broadband households are interested in receiving some sort of information enhanced by augmented reality (AR) on a handheld device or headset, with the most popular being navigation information.

The report, Augmented Reality: Innovations and Lifecycle, notes that this interest persists despite low familiarity with AR. Only 12% of heads of U.S. broadband households are familiar with AR, increasing to 24% of millennials and 33% of Generation Z heads of household.

“Interest in AR capabilities is high, and many people have unknowingly interacted with AR features through apps such as Instagram, Snapchat, Facebook Messenger, and iMessage, while Pokémon Go was the first AR mobile game to receive widespread attention and adoption,” said Kristen Hanich, Senior Analyst, Parks Associates. “While familiarity with AR remains low, consumers are interested in the capabilities that come with AR—42% of US broadband households are interested in AR-enhanced navigation applications and 36% are interested in AI-enhanced price comparison.”

Most current residential use cases center on apps for smartphones and handheld devices, while AR head-mounted devices (HMDs) are more focused on enterprise adoption. Augmented Reality: Innovations and Lifecycle estimates the total installed base in the enterprise market was under 300,000 units at end of 2018, to reach 6.5 million units in 2025.

“Most enterprise applications of augmented reality are in the pilot stage, and we anticipate AR HMDs will continue to see headwinds in the enterprise space until 2025 when improvements in technology, applications, and execution trigger widespread adoption,” Hanich said. 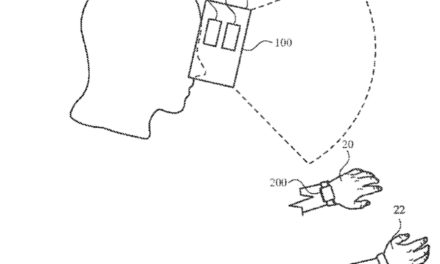 Gartner: worldwide IT spending to reach $3.8 trillion in 2014