The worldwide software market grew 3.6% year over year in 2012, less than half the growth rate experienced in 2010 and 2011, according to the “International Data Corporation (IDC) Worldwide Semiannual Software Tracker.”

Although some deceleration was expected, the economic contraction in the mature markets of Western Europe and Japan played a determinant role in the overall market performance, according to the research group. Meanwhile, the emerging markets of Central and Eastern Europe, Middle East, and Africa (CEMA), Latin America, and Asia/Pacific (excluding Japan, Australia, and New Zealand) enjoyed year-over-year growth of 7.2% in 2012. This was the fourth consecutive year of solid growth in these emerging markets, enabling them to collectively gain more than two points of worldwide market share over this period.

Mature markets still represent more than 85% of the worldwide software opportunity, but in recent years the strong growth in these emerging markets has attracted the attention of industry leaders. On the surface, the high-level competitive scenario within the emerging markets is not much different from mature markets, according to IDC (www.idc.com).

Among the top vendors, IBM, Oracle, and SAP stand out with growth rates that outperformed even the emerging market average. For IBM, the Latin America database and data management business was very successful in 2012 as was the application server business in CEMA and Asia/Pacific. In addition, IBM’s software solutions have shown high double-digit growth rates in all emerging regions.

Oracle enjoyed similar results for its database and data management solutions across all emerging regions while its ERM business was a top performer in Asia/Pacific. But the fastest growing vendor among the top 5 within the emerging markets was SAP. Its ERM market positioning was particularly good, growing at a double-digit pace, while its CRM and SCM solutions also experienced high double-digit growth, especially in Latin America and Asia/Pacific. SAP’s data management and infrastructure software solutions also contributed to the vendor’s overall performance within the emerging markets.

“The competitive scenario in Latin America is revolving around emerging trends such as converged systems, where software-driven solutions have generated demand for Oracle’s Exa offering, particularly in Brazil. SAP has capitalized on Hana and its customer-centric portfolio around mobility, advanced analytics, and big data,” says Cesar Longa, software program manager in IDC Latin America. 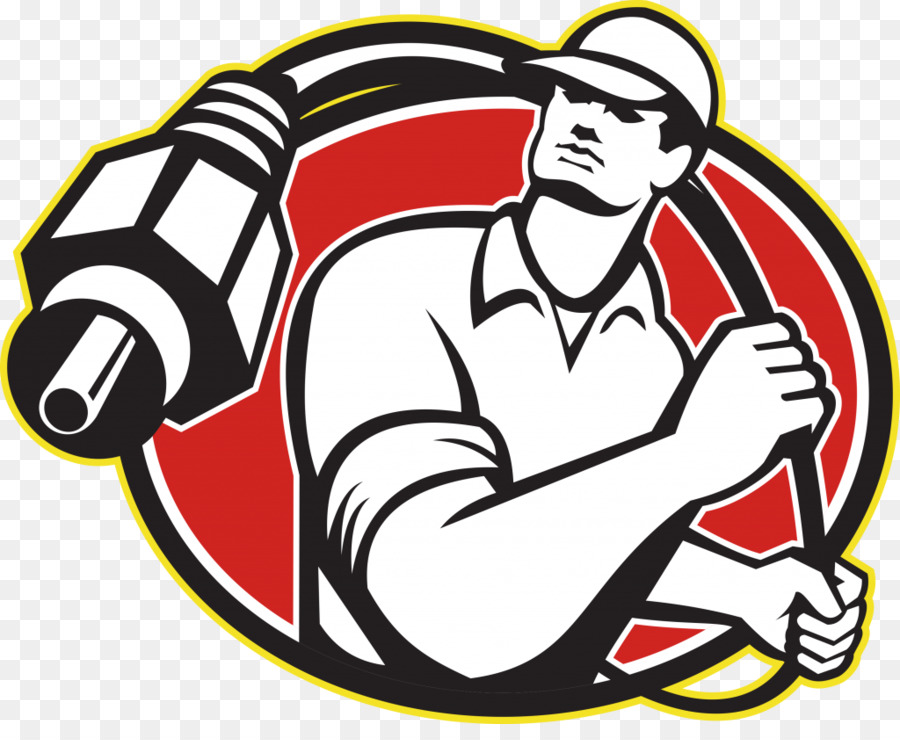 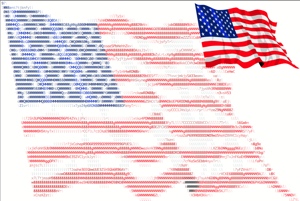