Apple falling behind when it comes to online collaboration

Ben Kepes has an interesting article at “infosec Island (http://macte.ch/wXvqx) dubbed “The Cloud: It’s Not About the Cost.” The premise of the article is that cloud computing is more about collaboration than cost savings. Apple should take note.

The survey was commissioned by the Cloud Alliance for Google Apps and taken across a range of small and mid-sized businesses. Respondents reported that the ability to collaborate effectively was a stronger driver than the cost issues.

“Data security and end-user privacy were paramount,” writes Kepes. “One-quarter of survey respondents in organizations with more than 200 workers listed security and privacy as their primary concerns. These issues were followed by system availability, reliability and service level agreements, which were cited by 17.5 % of respondents. Third on the list was interoperability with existing software, as mentioned by 15% of responding IT professionals.?

Read the article and compare the collaboration ability — or lack of it — of iWork via iCloud with other services. Apple is definitely falling way behind. Let’s hope they up their game when it comes to collaboration.

So far you have to jump through major hoops just to move documents back and forth from iOS and OS X devices. That should improve dramatically with the iOS 6/Mountain Lion/Documents in the Cloud team later this year.

But on-line collaboration is still something Apple shows little interest in. It was supposed to be the emphasis of the late iWork.com project, which was launched, languished, then slipped quietly into the night.

And, so far, we’ve seen no replacement or any Apple plans for collaborating in the cloud …. 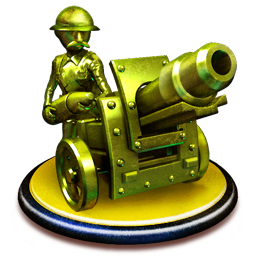 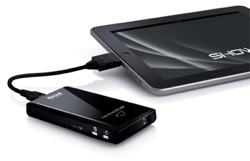 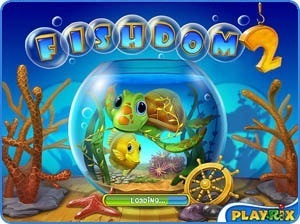