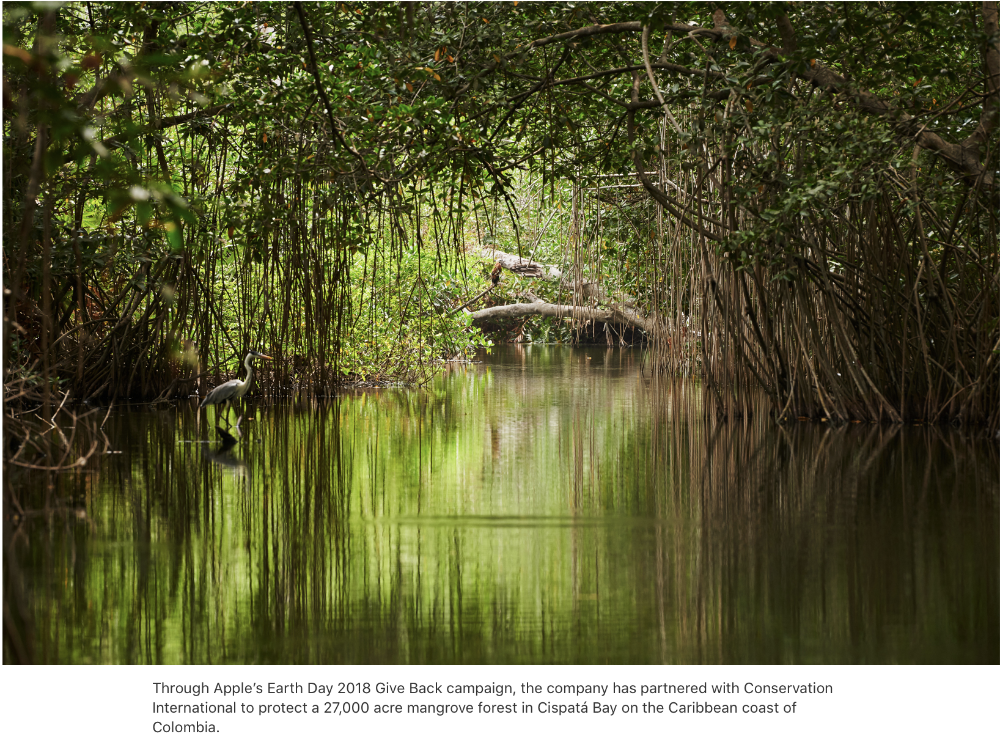 The roots of a mangrove tree are like veins. They rise up and plunge down into the salty waters of Cispatá Bay in Córdoba, Colombia, along the coast of the Caribbean Sea, sprawling in every direction. A series of channels have formed an arterial highway connecting to the Sinú River, providing single-lane access into and out of the mangroves where fishermen and loggers begin their day’s work.

“Right now we have a lot of people working on opening channels to keep the water flowing,” says Luis Roberto Canchila Avila, president of Asoamanglebal, the first mangrove association in San Bernardo del Viento in Córdoba. “Because we are in summer, there are parts where the water flow is different and fish die as they are left without oxygen.” It’s a delicate balance: too much river water or too little salt water, and the mangroves could be destroyed.

The mangroves have long been a lifeline for the coastal communities of Colombia. They protect them from storm surges and provide food and wood supplies to families. They are also a lifeline for the world, sucking carbon out of the atmosphere and storing it deep in their soil below water for centuries. Recent studies show they can store up to 10 times the amount of carbon per acre as land-based forests. But pressures from illegal farming, fishing and logging combined with climate change are threatening their existence.

“There are many illegal groups working in the mangroves,” Canchila Avila says. “They don’t know or care for the sustainability efforts.”

According to Conservation International, when degraded or destroyed, mangroves and other coastal ecosystems emit the carbon they have stored for centuries into the atmosphere and become sources of greenhouse gases. They estimate that as much as one billion metric tons of CO2 are being released annually from degraded coastal ecosystems. That’s equivalent to the total annual emissions from cars, buses, aircraft and boats in the U.S. in 2017.

For Apple’s Earth Day 2018 Give Back campaign, Apple partnered with Conservation International to protect and restore the 27,000-acre mangrove forest in Cispatá Bay, which is expected to sequester one million metric tons of CO2 over its lifetime. At the Global Climate Action Summit last September in California. 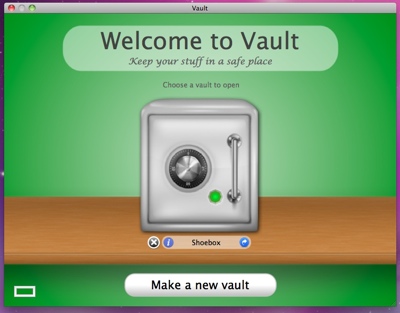 Vault only at the Mac App Store