According to the latest results from the International Data Corporation (IDC) Worldwide Smartphone Qview, due to weakening channel demand, worldwide smartphone ODM/EMS assembly shipment volumes dropped 6.2% year-over-year during the fourth quarter of 2018 (4Q18) with total shipments of 356.7 million.

With many assembly factories having huge inventory on hand, component suppliers are likely to receive no orders in 1Q19 and face financial distress due to inventory pileup and funding shortage. On the other hand, first-tier ODMs will transfer their resources to different customers such as HMD, OPPO, Samsung, due to adjustment of outsourcing policy by Huawei and Xiaomi.

Looking ahead, IDC expects smartphone ODM/EMS assembly volumes to gradually recover after slowing in 1Q19. Beyond 2019, IDC expects lengthening life cycles, caused by a lack of new features, better quality of low-tier products, expectation of slow economic growth, and deferred purchases in anticipation of 5G products will continue to have a negative impact on developed markets. 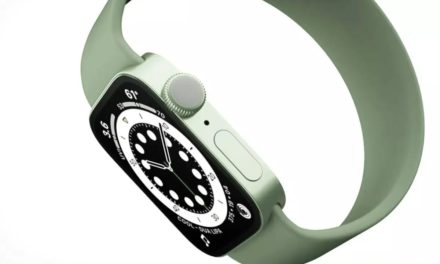