Mac developers can now release updates in phases instead of to all users at once.

“You can now release an update to your macOS app in stages by enabling Phased Release for Automatic Updates in App Store Connect,” says Apple in a notification on its Developer website. “Your update will go out to an increasing percentage of users with automatic updates turned on, over a 7-day period.”

The automatic update will be available each day during the phased release period to the percentage of users shown below. All users can still install the update manually from the App Store at any time. 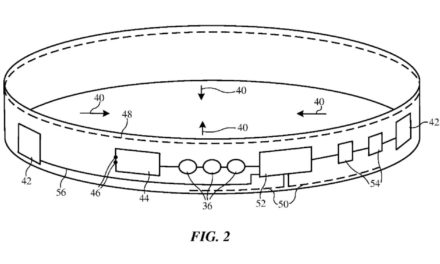 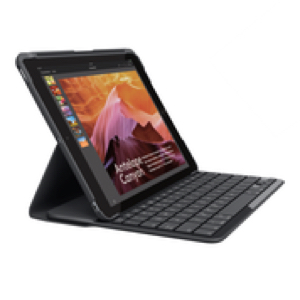