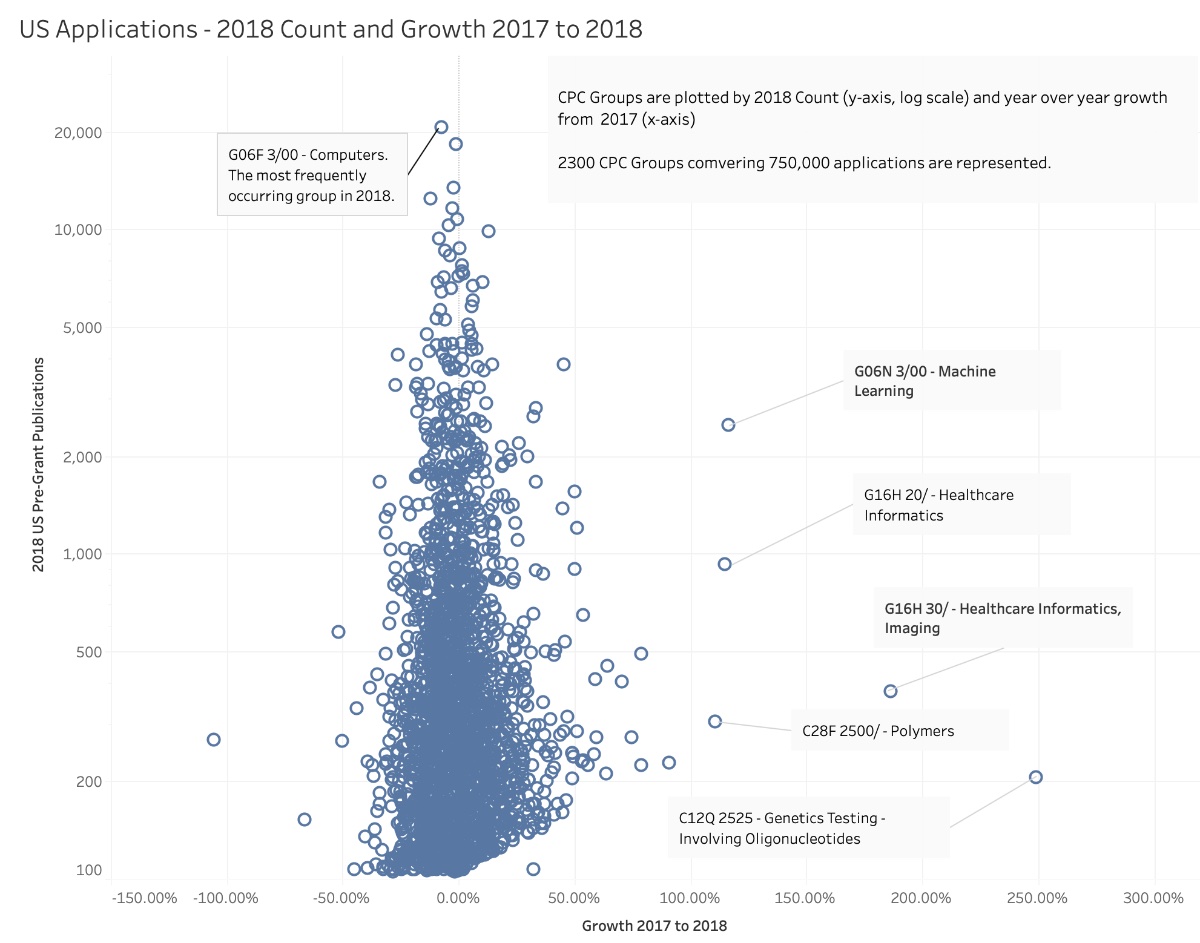 IFI CLAIMS Patent Services, provider of a global patent data platform, ha released an analysis of the 10 fastest growing technologies as determined by patent application growth in 2018. IFI found that Genomics Testing saw the greatest growth with 2.5 times as many patents as the prior year. The analysis looks at year-over-year percentage growth of pre-grant patent publications issued by the USPTO in 2018.

IFI also posted an interactive chart including more than 2,500 CPC groups, a patent classification system utilized by the USPTO. The plot depicts CPC outliers with the greatest percentage gains. These are not necessarily generating the most patents or even the largest number of patents over the previous year, but indicate those with the most rapid growth. Among the fastest growing technologies identified:

° Genomics Testing (Involving Modified Oligonucleotides) – An increase in patent applications of 249% over 2017 with 10X Genomics leading the way.

° Machine Learning – Computer systems based on biological models generated 2,498 patents in 2018 up 116% and with IBM the leading contributor.

° Healthcare Sensing & Tracking – This healthcare informatics class, which includes software to monitor patient compliance, is up by 115% and also led by IBM.

° Warehouse Storage – Storage and transport devices for warehousing is up 79% and led by Intel. Walmart and Amazon are also active in this category.

° Computers – Internal Transfer of Information – This digital data processing class which includes memory sharing for applications is up 64% and is also led by Intel.

Other top 10 CPC classes named in the report include Rubber Polymers and Co-Polymers, Protective Circuits, Macromolecular Compounds, and Textiles 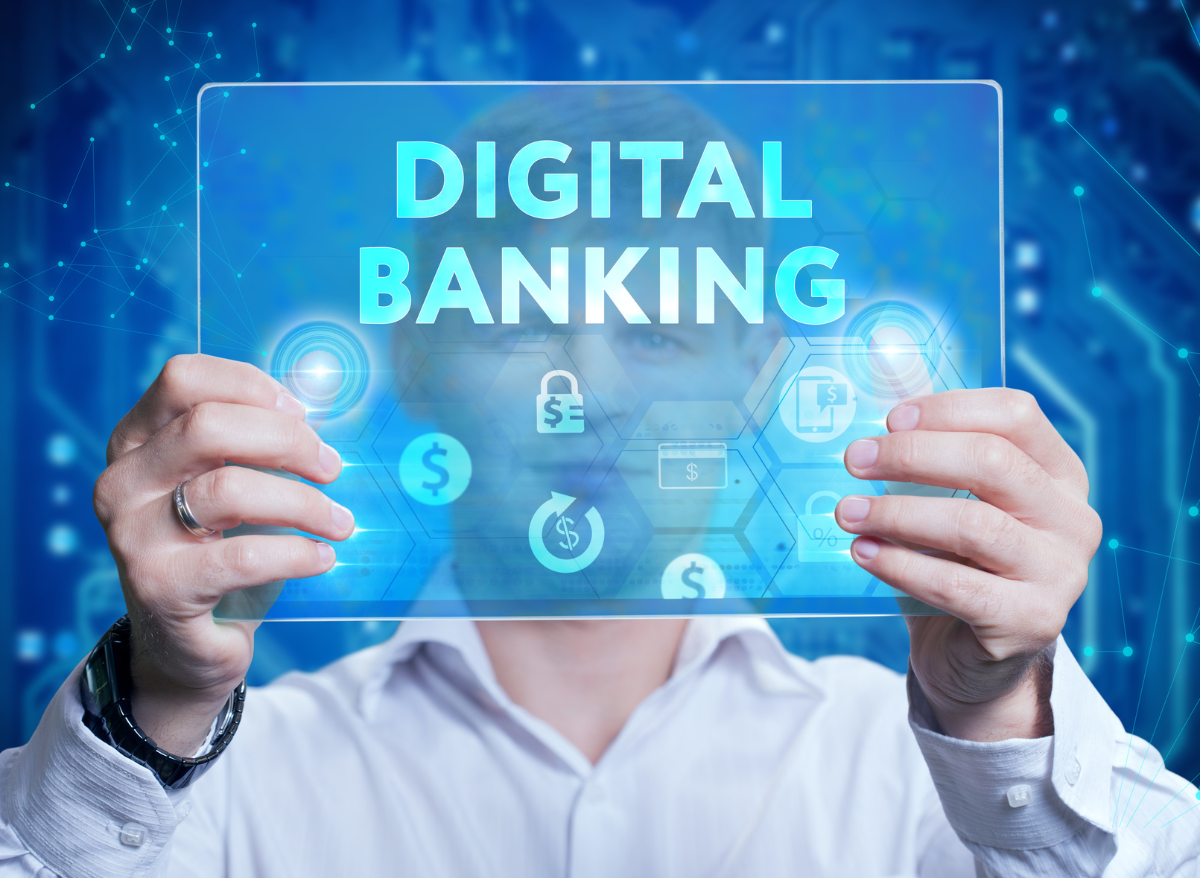