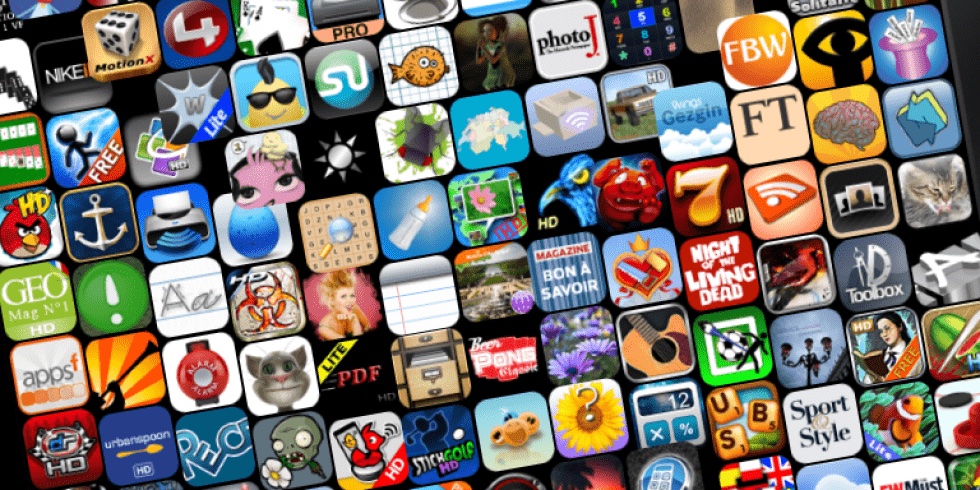 USA Today said it all in a sub-headline of a recent article on mobile gaming companies that projected that worldwide revenues could top $100 billion by 2012.

They opined one of the major reasons for this anticipated growth in mobile gaming revenues is the collateral rise in use of smartphones worldwide. USA Today said: “Smartphones are gold mines for game publishers.” Mobile gaming grows as smartphone sales rise and vice versa!

The article continued: “The global mobile gaming market could grow from $56 billion in revenue in 2017 to $106.4 billion in 2021, according to a recent report by Newzoo and Arm. That would represent 59% of the entire video game market by 2021, compared with 46% last year. With 577.9 million mobile gamers, China is the largest mobile gaming market in the world.

But the growth of China’s gaming market could be throttled by tighter regulations over game approvals and play time limits for minors. Newzoo also expects more demanding mobile games to boost sales of high-end smartphones. As of June, the market researcher reports, there were one billion “high-end active smartphones globally,” an increase of 76% year-over-year.

The accompanying graphic is courtesy of Maysalward.