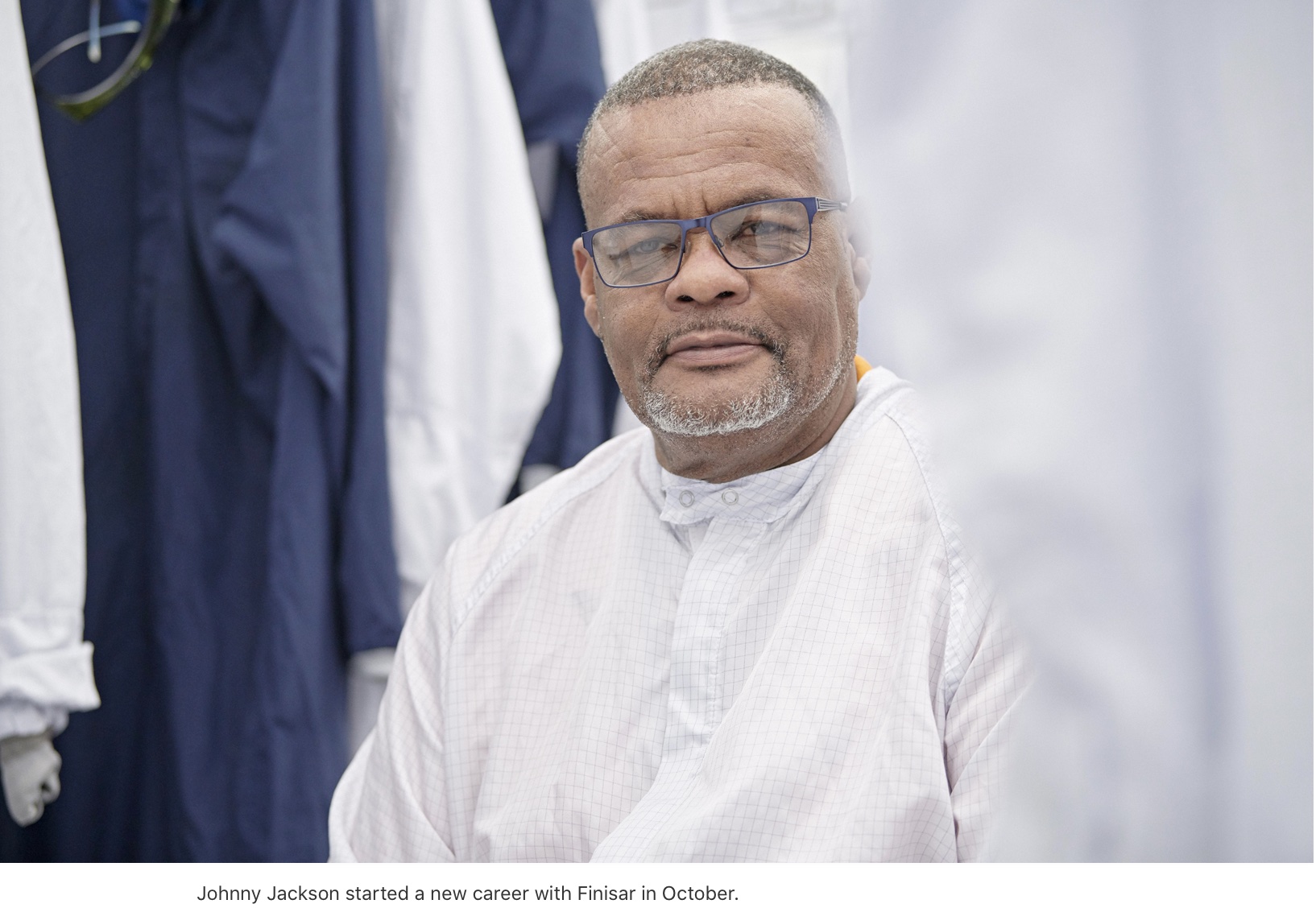 Just over a year ago, component manufacturer Finisar was awarded $390 million from Apple’s Advanced Manufacturing Fund. To expand production of a critical part of the TrueDepth camera system, introduced with iPhone X, Finisar turned an unoccupied building in Sherman, Texas into a bustling operation full of people who will supply that future business, according to Apple in a press released on its Newsroom webpage.

Johnny Jackson, a 59-year-old machine operator, is one of the company’s new employees. After almost 30 years in the shipping industry, he moved to Sherman and was hired at Finisar.

“You take an old guy like me that’s been doing one job for 27 years, and now I’m learning something new every day,” says Jackson. “The training here is tremendous — you’ll be good because you’ve been trained by people who are good.”

Jackson’s new job is one of 500 being created as Finisar brings the Sherman facility back online. The plant will produce vertical-cavity surface-emitting lasers — or VCSELs — for Apple, powering breakthrough features of the latest iPhones and iPads, including Face ID and Animoji. VCSEL wafers are nearly as thin as a human hair and contain hundreds of layers measuring only a few atoms in thickness. They require a highly advanced and precise manufacturing operation, as well as skilled technicians with specialized training.

Finisar is just one example of Apple’s expanding investment in US job growth and manufacturing. In 2018 alone, Apple spent $60 billion with 9,000 American component suppliers and companies, an increase of more than 10 percent from the year before, supporting more than 450,000 jobs.

The touch sensitive glass for iPhone and iPad is made by Corning at a 65-year-old facility in Harrodsburg, Kentucky. Cincinnati Test Systems in Ohio designed a first-of-its-kind equipment to ensure iPhone is water resistant. And Broadcom in Fort Collins, Colorado, Qorvo in Hillsboro, Oregon and Skyworks in Woburn, Massachusetts, are all making wireless communication hardware that enables global connectivity.

Since 2011, the total number of jobs created and supported by Apple in the United States has more than tripled — from almost 600,000 to 2 million across all 50 states.

Army veteran Michael Turner, 40, started as a process technician at Finisar’s Sherman facility in June. A father of two and grandfather of one, Turner is also a mentor for the AMP Program, an effort by local manufacturers to teach high school students about advanced manufacturing jobs and encourage them to explore future careers in the field.

Khan Qurashi, who was the first woman hired as an equipment engineering technician at Finisar’s Sherman plant, graduated with an associate degree in laser electro-optics in 2017. She says her new job will give her the opportunity to further develop her advanced manufacturing skills. 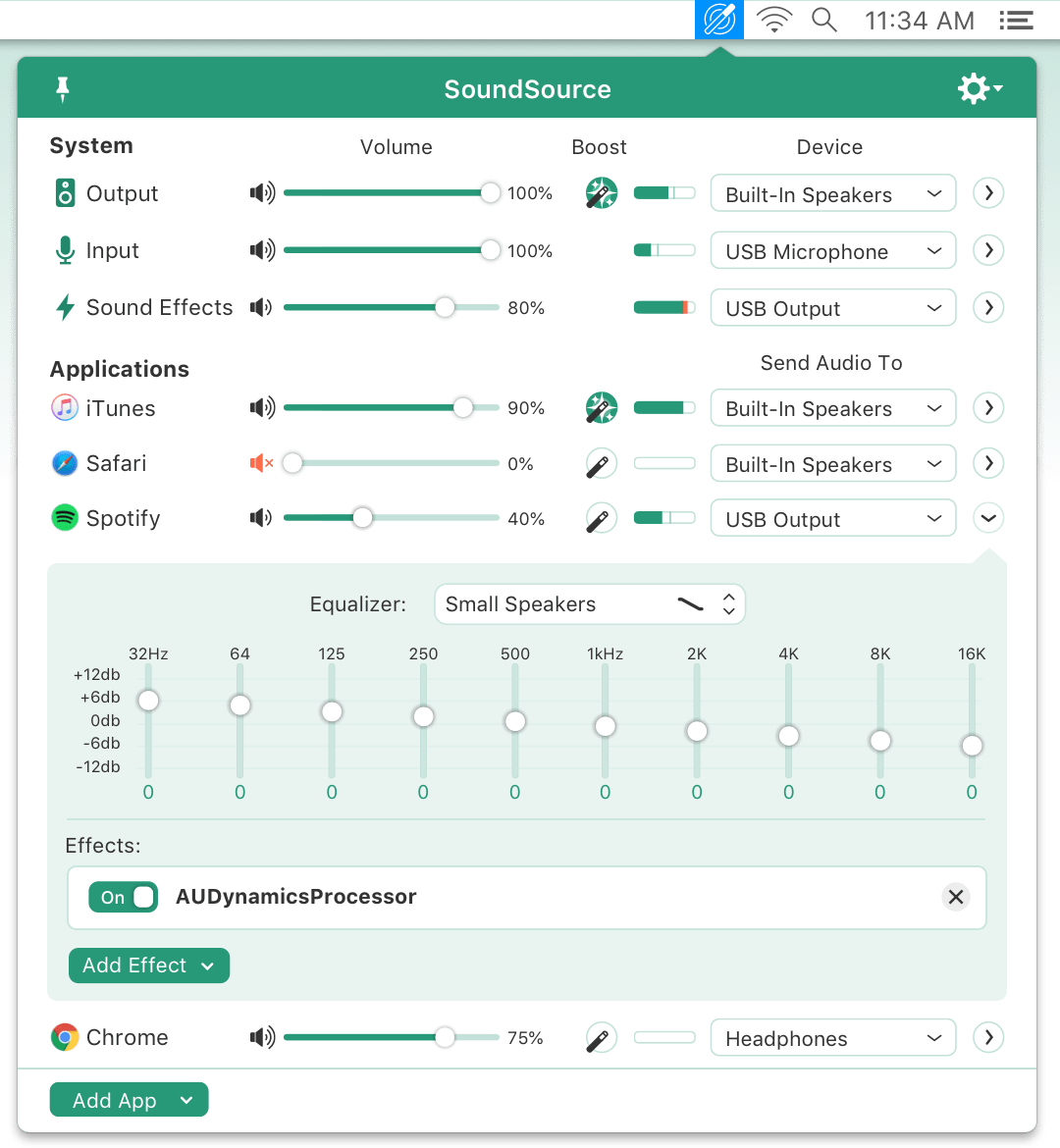