John Shegerian, chairman and CEO of Electronic Recyclers International (http://1800recycling.com), a recycler of electronics and e-waste, has issued a statement about the success of the iPad. In his statement, he refers to the iPad as a “perfect example of a future trend” of the electronic waste recycling and urban mining industries.

Shegerian said that Apple’s massively popular tablet device is the kind of significant innovation that creates enormous new opportunities across multiple industries while it triggers the public to discard older devices now rendered obsolete by the newer, user friendly technology the iPad provides.

“It’s a rare occurrence, but once in a while a consumer electronics product comes along –he flat screen television for example – that captures the imagination and interest of the public so well that the product immediately becomes a ‘must have’ item and part of modern culture,” says Shegerian. “Apple’s iPad is such an item. We at ERI marvel at visionary entrepreneurs like Steve Jobs who lead their organizations to think outside of the box and provide groundbreaking devices such as this. The side effect of such innovative excellence is that millions of older, obsolete devices will be discarded and left behind as the new superior technology is adopted. Fortunately, organizations such as ERI are committed to the responsible recycling of such items so they do not end up in landfills or illegally exported.”

He adds that after speaking recently with numerous television manufacturers, he believes that the already hotly anticipated 3D Television technology, set to sell significantly faster than initially anticipated, will follow suit in terms of bringing new opportunities for the electronic waste recycling industry. 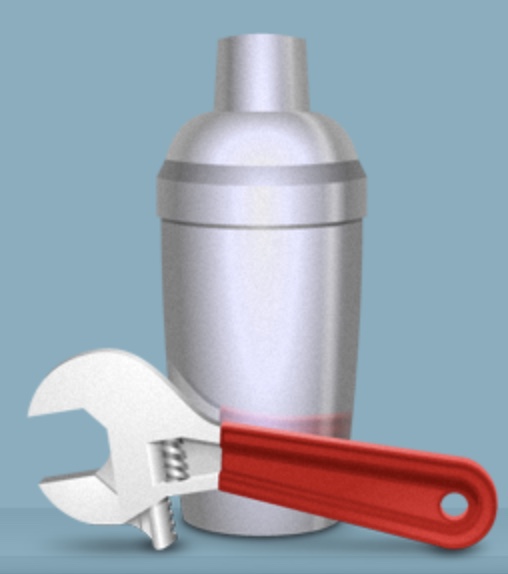