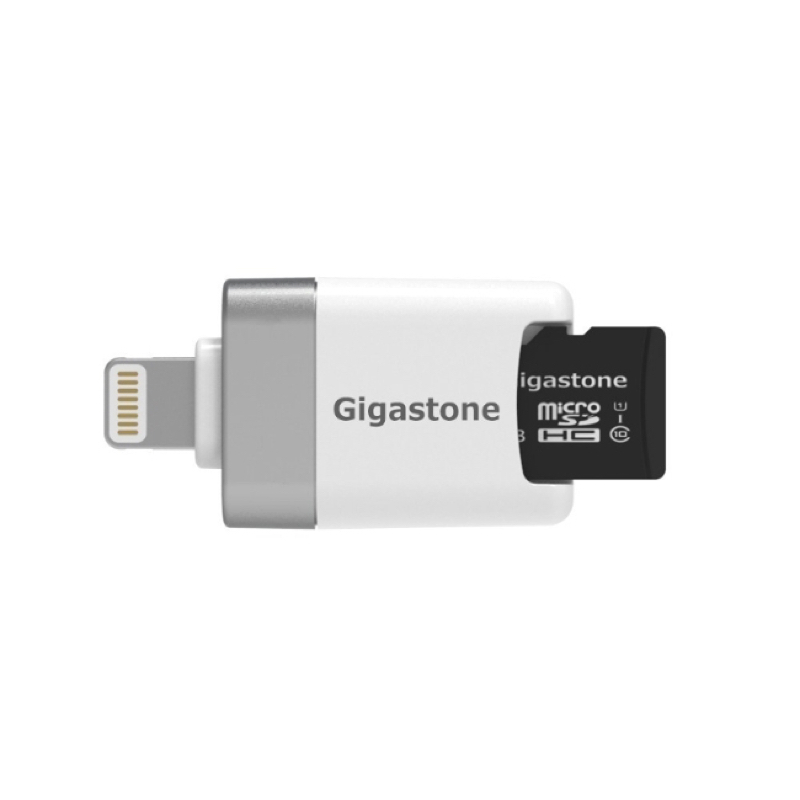 Gigastone President Michel Hassan says one big advantage is that data residing on a Micro SD Card can easily be accessed from an iPhone or iPad without having to copy the data onto the iPhone. Photos, videos and music files, usually too large to store on an iDevice, can easily be viewed or accessed using the Gigastone CR8600 iPhone Flash Drive Micro SD Card Reader, he adds.

Pricing and availability haven’t been announced.

Mac mini gives PC ‘a run for its money’