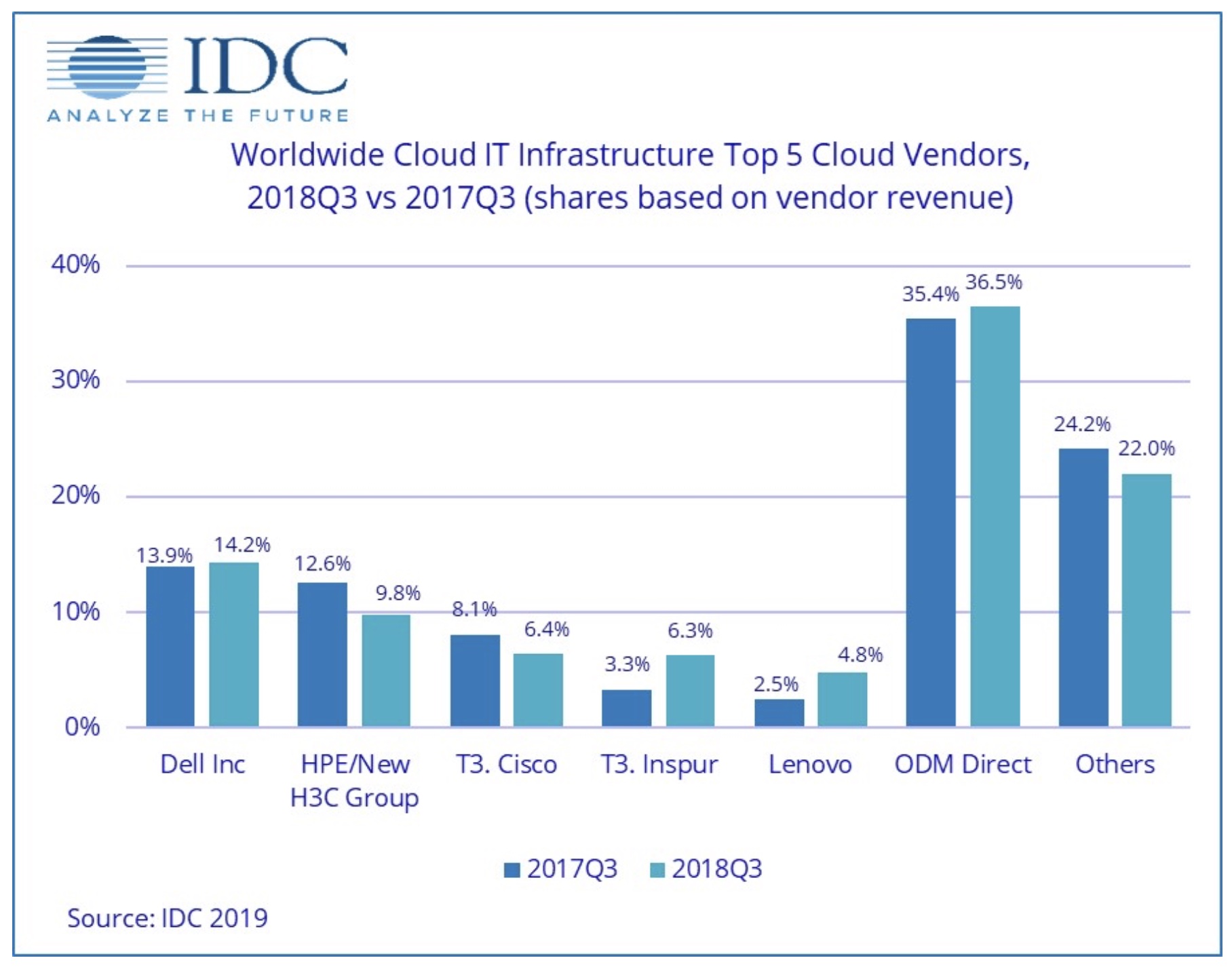 According to the International Data Corporation (IDC) Worldwide Quarterly Cloud IT Infrastructure Tracker, vendor revenue from sales of IT infrastructure products (server, enterprise storage, and Ethernet switch) for cloud environments, including public and private cloud, grew 47.2% year over year in the third quarter of 2018 (3Q18), reaching $16.8 billion. IDC also raised its forecast for total spending (vendor revenue plus channel mark-up) on cloud IT infrastructure in 2018 to $65.2 billion with year-over-year growth of 37.2%.

Spending on all three technology segments in cloud IT environments is forecast to deliver double-digit growth in 2018. Compute platforms will be the fastest growing at 59.1%, while spending on Ethernet switches and storage platforms will grow 18.5% and 20.4%, respectively.

The rate of growth for the traditional (non-cloud) IT infrastructure segment slowed down from the first half of the year to 14.8%, which is still exceptional for this market segment. For the full year, worldwide spending on traditional non-cloud IT infrastructure is expected to grow by 12.3% as the market goes through a technology refresh cycle, which will wind down by 2019.

After such a strong year we expect some slowdown in 2019 as the overall market cools down and some cloud providers work through adjustments in their supply chain. However, IDC expects the shift in IT infrastructure spending toward cloud environments will continue.” 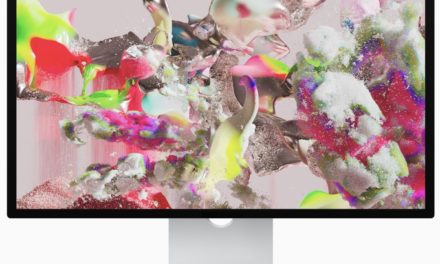 A ‘Studio Display Pro’ with mini-LED, ProMotion? How about a 24-inch model? 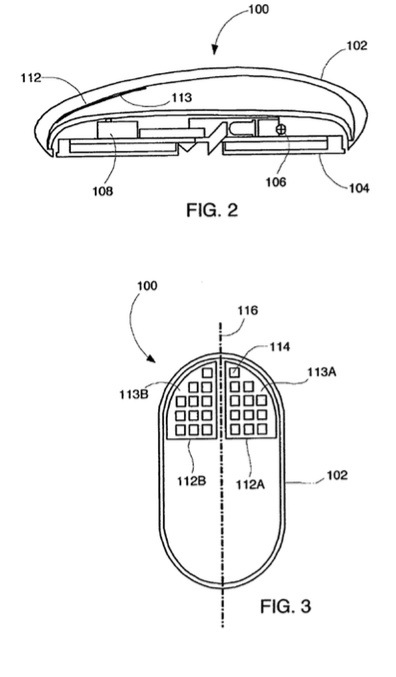 iPad could be a boon to the book industry