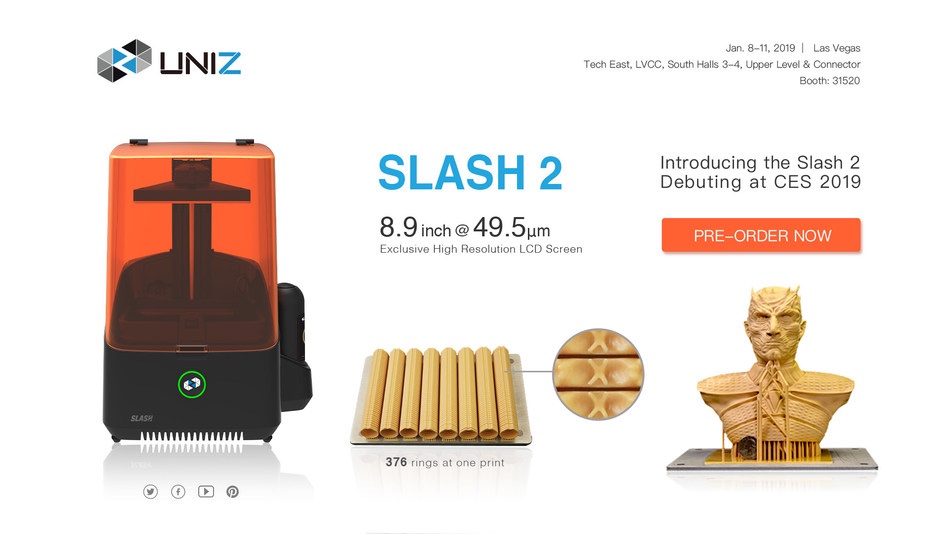 At this week’s Consumer Electronics Show (CES), UNIZ announced the new SLASH 2 and SLASH 2J 3D printers with speeds of up to 1200 mm/hour and a high accuracy of 49.5 and 32.8 microns.

The SLASH 2 series also has an 8.9 inch high-resolution LCD screen and boasts 376 rings per print. The SLASH 2 series is designed for applications in dentistry, jewelry, and custom manufacturing. Its build volume is up to three times larger than that of other printers, allowing the printer to handle a wider variety of tasks and industry purposes, according to Jin Jiang Han, marketing and sales director at UNIZ.

The SLASH 2 series is scheduled to launch in the first half of 2019. Pricing hasn’t been announced. 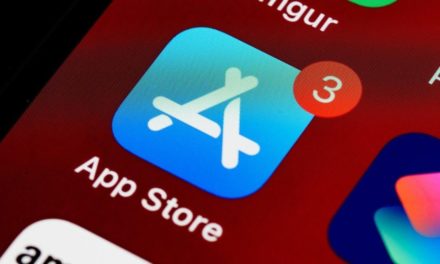