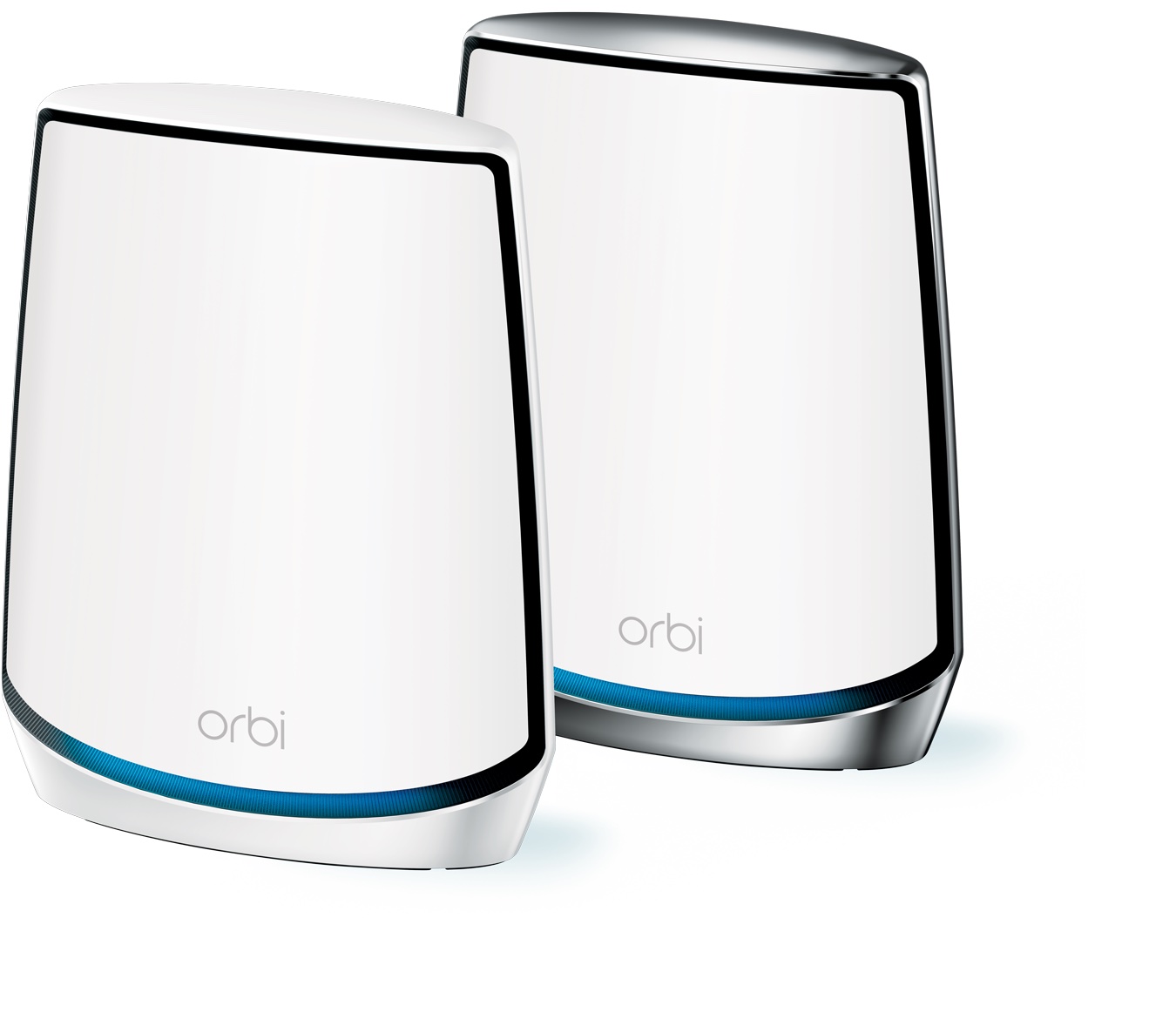 NETGEAR has announced today the upcoming expansion of its Orbi Mesh Wi-Fi System to address the performance needs of the gigabit internet home.

Performance of the Orbi Mesh Wi-Fi Systems is improved by adding 1024 QAM with a 4×4 Wi-Fi 6 backhaul, increasing the speeds, coverage and capacity of this dedicated wireless link between the Orbi router and satellites. With an advanced Wi-Fi 6 networking SoC from Qualcomm Technologies, Inc., Orbi with Wi-Fi 6 will support even higher performance simultaneous Wi-Fi streams, making it possible to deliver gigabit internet to far more devices and enable these gigabit internet homes to take advantage of new Wi-Fi 6 performance, which will be designed into the next generation of mobile and smart home devices.

NETGEAR says this next generation Orbi Wi-Fi system is ideal for households with a multitude of connected devices running high-bandwidth internet for HD/4K video streaming, always-on smart home devices and video monitoring security systems, which stream HD/4K to mobile devices. With an Orbi Mesh Wi-Fi system using Wi-Fi 6, your network will now be ready to effortlessly support these ultra-high-speed bandwidth-hungry applications, as well as others such as interactive VR games, 4K live sports broadcasts while also continuing to support all legacy Wi-Fi devices.

Orbi with Wi-Fi 6 is expected to be available on the Orbi RBK50 series in the second half of 2019. 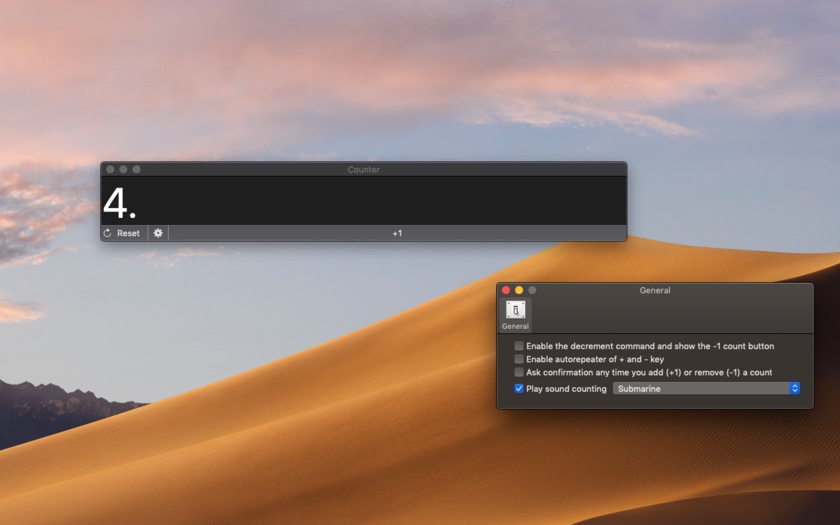 Counter 1.2 is optimized for macOS Mojave 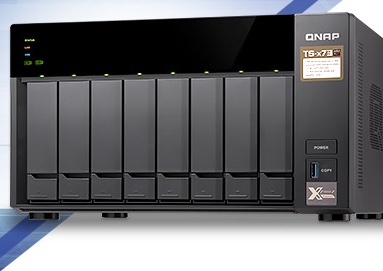