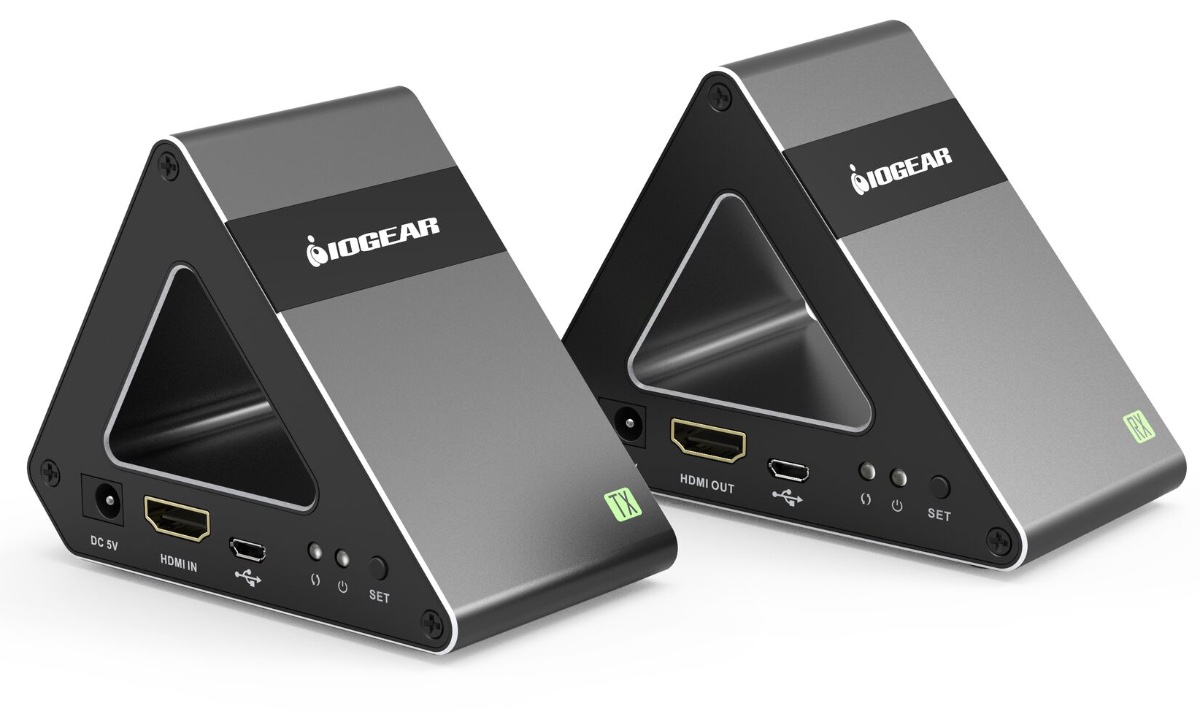 The Ultra-Fast Wireless Extender makes it possible to affordably and easily send 4K UltraHD (3840 x 2160) and high quality lossless audio without cables, according to the folks at IOGEAR. With it, you can send content from an HDMI source to a 4K UHD HDMI TV without the added expense and clutter of running cables between source equipment and the display up to 50 feet.

The Extender’s directional antennas utilize beamforming technology which sends a directed signal between the transmitter and receiver. The Ultra-Fast Wireless 4K UHD Video Extender will be available in the first quarter at a manufacturer’s suggested retail price of $249.95. 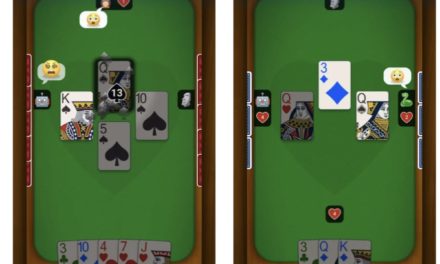