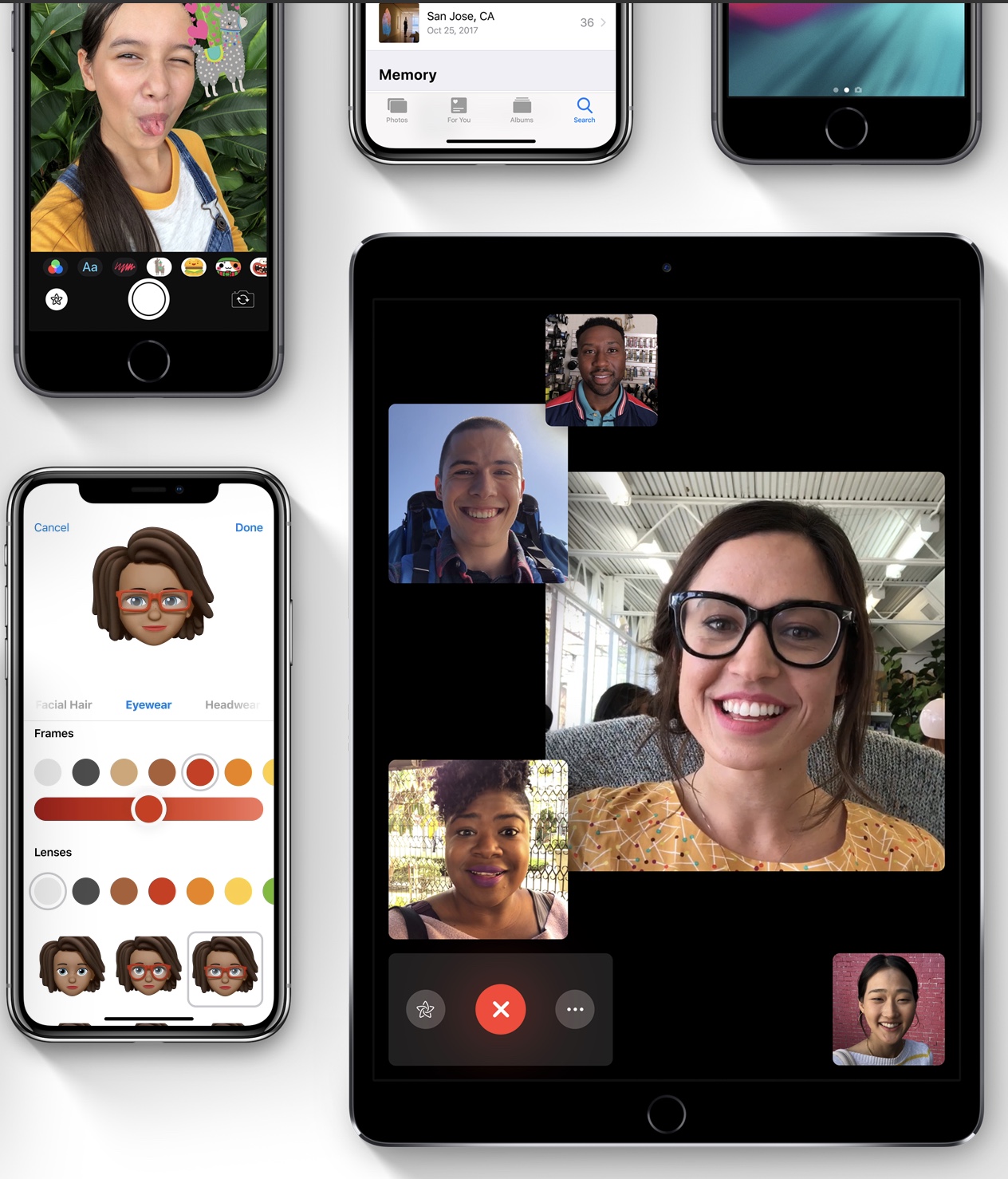 ° Stability improvements for dictation along with VoiceOver

° Bug fixes including one for the HomePod the involve HomePod LEDs illuminating during Group FaceTime calls.

macOS 10.14.2 Mojave contains security enhancements and bug fixes. To download it, go to the Settings app and click Software Update.

tvOS 12.1.1 provides bug fixes and usability enhancements. You can initiate the update via the Settings menu on the Apple TV. 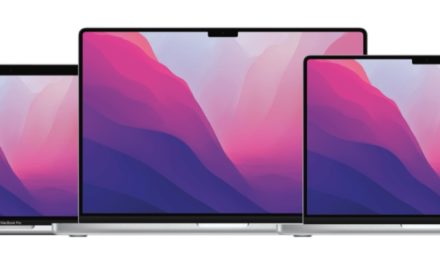