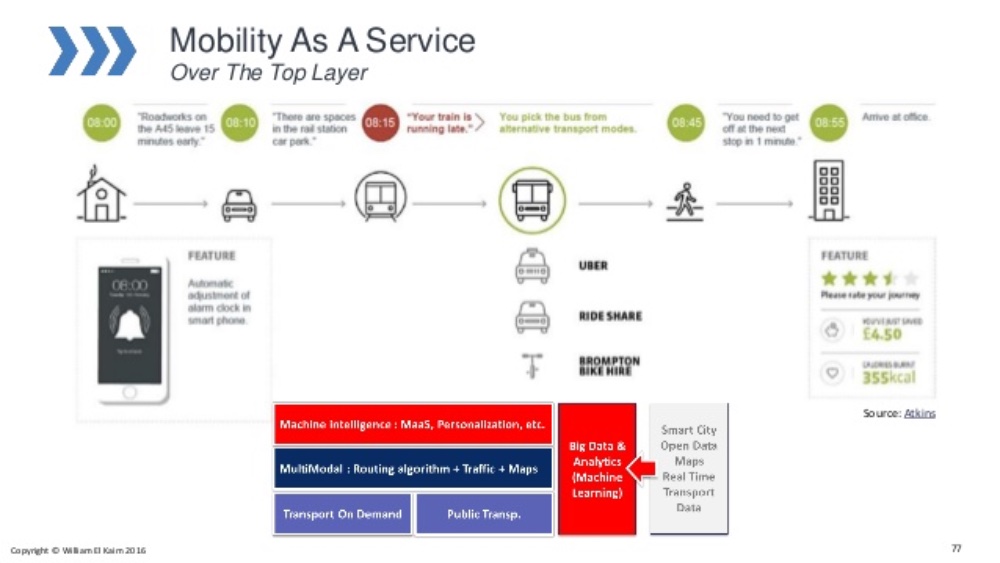 A new study from Juniper Research has found that revenues generated by the use of MaaS (Mobility-as-a-Service) platforms, which integrate multi-modal transport services (including buses, taxis, rail and metro), will exceed $11 billion by 2023. This is up from an estimated $100 million in 2018 and is an average annual growth of 156%, according to the research group.

Juniper found that increased regulatory pressures for joined-up, environmentally sustainable and financially affordable transport options resulted in the emergence of MaaS platforms, as demonstrated by Moovel and Whim. The research group says MaaS implementation will be further driven by the emerging focus on smart city initiatives. However, implementation of an open data policy is required immediately to realise this vision. Juniper forecasts that the total number of MaaS users will reach 10 million by 2023, as pilots become compelling service offerings.

Alongside top-down “push factors,” user adoption will be further encouraged by cost-savings acting as a “pull factor.” Juniper forecasts that fuel cost savings from MaaS implementation will reach over $32 billion in 2023, up from just $210 million in 2018.

The research also found that emergent MaaS platforms will increasingly have to compete with ridesourcing vendors, such as Uber, Lyft and DiDi Chuxing, which are expanding their offerings by integrating public transport options into their apps.

This means that, in order to succeed, MaaS must offer a superior multimodal experience as well as financial incentives, which will require existing transport providers’ support, alongside city co-operation and legislative backing. Without these factors in place, MaaS will lack the elements which differentiate it from traditional transport, leading to poor adoption. 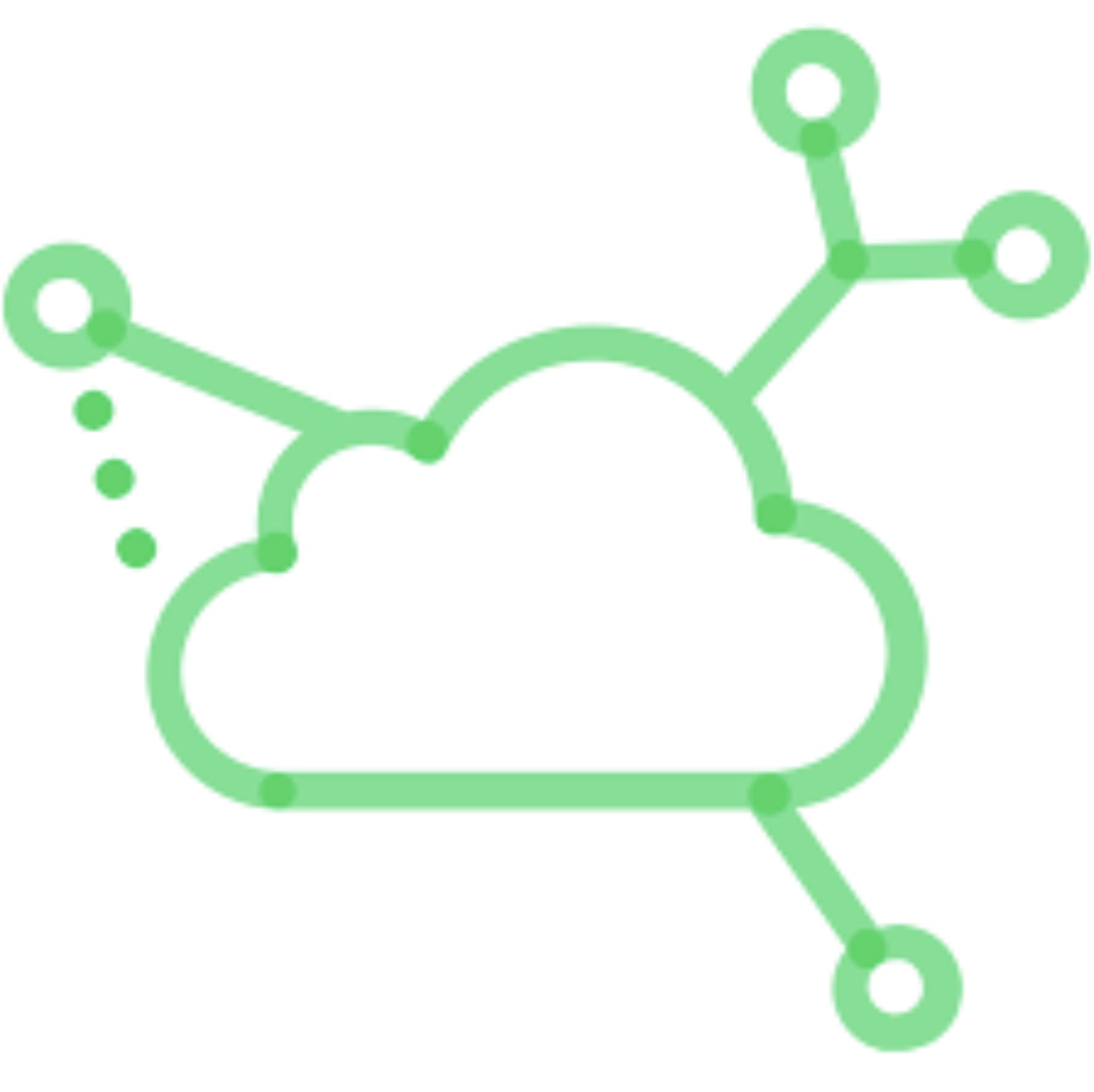