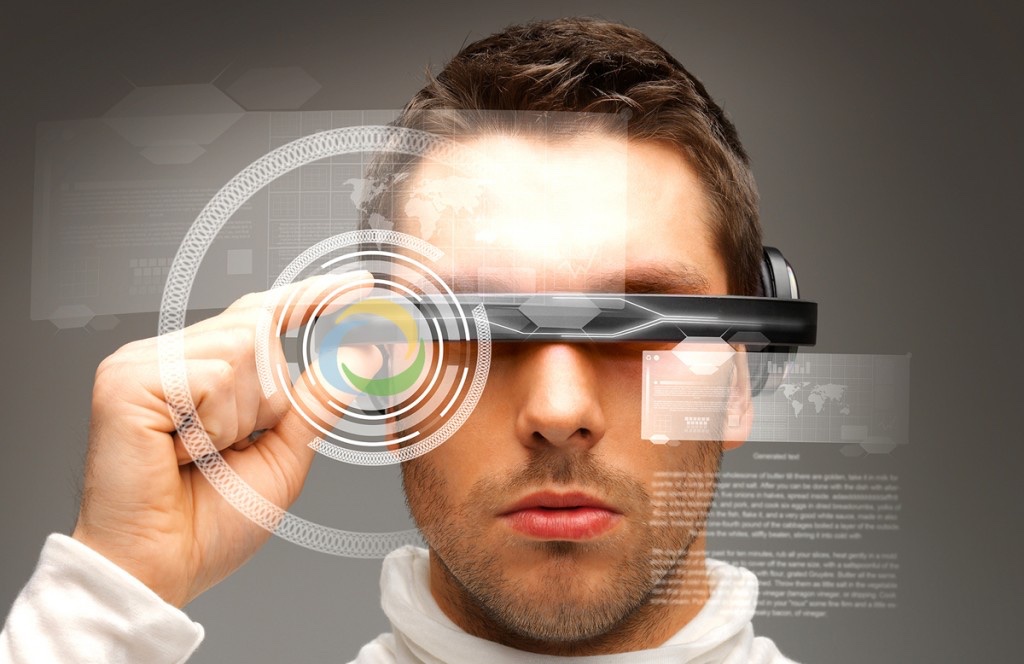 The global augmented reality and virtual reality market is expected to reach $94.4 billion by 2023, according to Research and Markets (www.researchandmarkets.com). An increase in smartphone penetration, and advancement in internet connectivity and computer technology are the major factors driving the growth of the market, notes the research group.

On the basis of device type, the augmented reality and virtual reality market is categorized into AR devices and VR devices. Of the two, VR devices recorded larger share in the market, with a contribution of more than 60% in 2017. However, during the forecast period, the market for AR devices is expected to grow faster, witnessing a compound annual growth rate of 73.8%.

Research and Markets says the higher growth of this market is mainly attributed to the growing demand of the technologies from the tourism industry; for instance, the National Museum of Singapore uses AR devices to provide reality-enhanced tour of the museum, which has redefined the conventional museum experience for travelers.

On the basis component, the augmented reality and virtual reality market is categorized into hardware and software; between the two, the hardware category accounted for larger revenue in the market, valued at nearly 67% in 2017. However, the software component category is projected to witness higher growth during the forecast period.

On the basis of application, the augmented reality and virtual reality market is categorized into AR and VR applications. Research and Markets says consumer applications such as gaming, media, and entertainment, contributed over 30% of revenue in the market in 2017.