Native Instruments has released Polar Flare, a $49 Expansion that captures an otherworldly sound heard in a broad range of artists from Boards of Canada, to Caribou, Bonobo, Four Tet, and beyond.

It offers a palette of sounds suitable for a broad range of musical styles. Polar Flare was created by the Danish studio Six Bit Deep in collaboration with top Scandinavian vocalists including Josephine Philip (Trentemøller, Darkness Falls) and Connor Fitzpatrick.

It joins a range of over 50 Expansions. Launched in February, and based on the Maschine Expansions series. For details about Expansions, go to https://www.native-instruments.com/expansions. 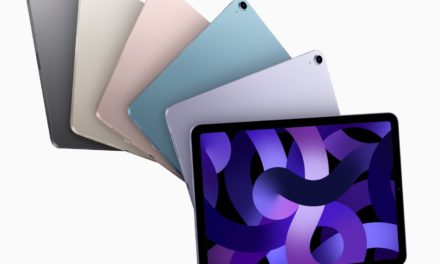 Ruby on Rails bootcamp in Europe planned for August 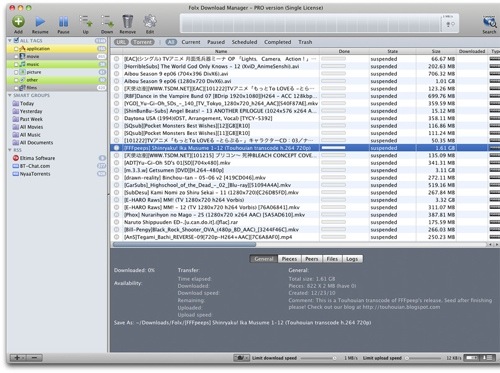