Originally from Japan, QR Codes are rapidly emerging in the United States and Europe, and allow you to encode text and URLs directly into square barcodes that are read by iPhone, iPad 2, iPod touch, Android, and many other smartphones.

Barcode Producer is a tool for creating barcodes visually with one-click export for Adobe Creative Suite products, including Illustrator, Photoshop, InDesign, and Acrobat Distiller. It’s Universal Binary so runs natively on both PowerPC and Intel Macs. 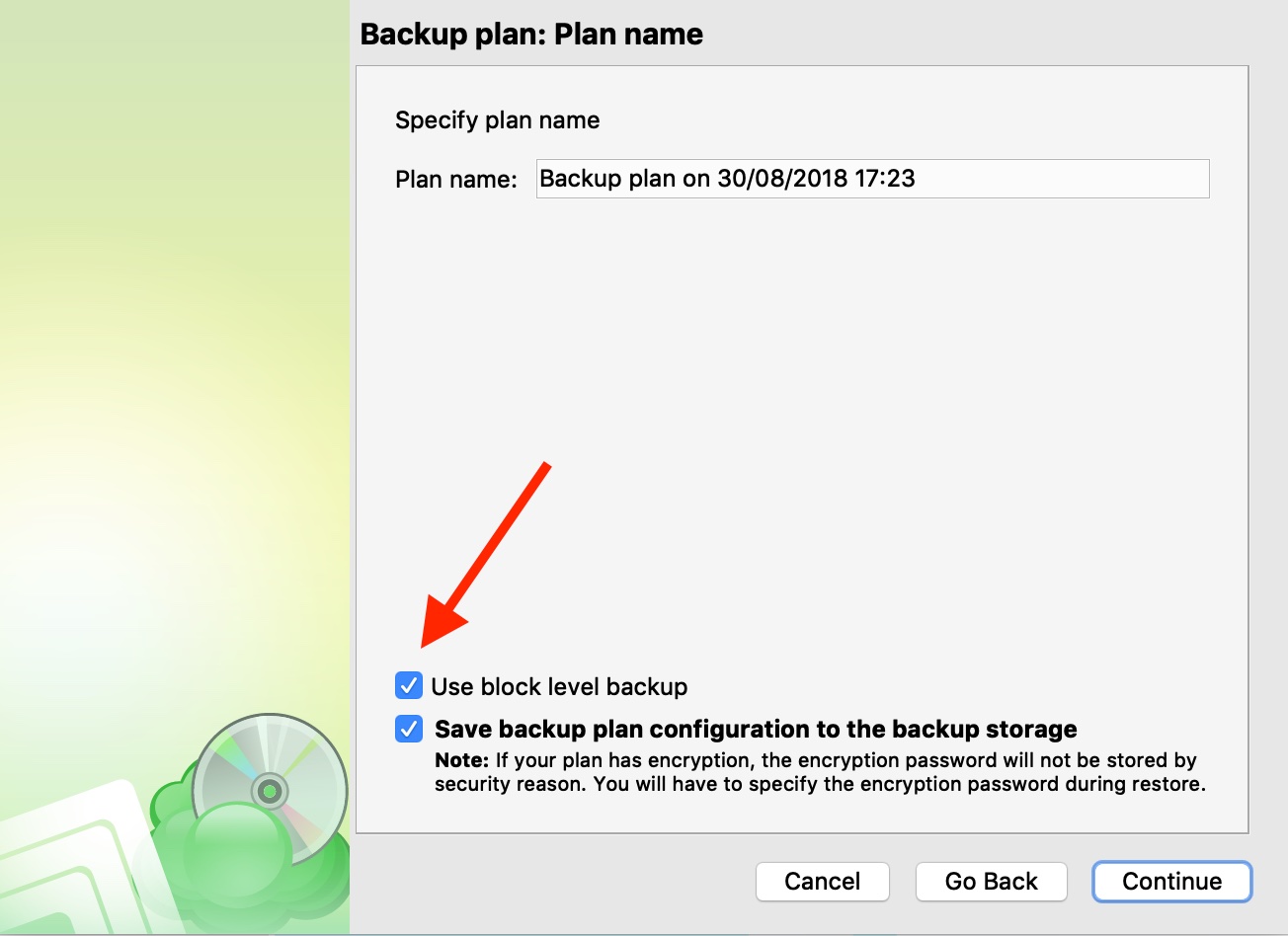 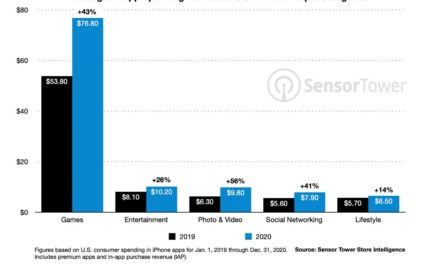