Worldwide semiconductor revenue is forecast to total $451 billion in 2018, an increase of 7.5% from $419 billion in 2017, according to Gartner, Inc. (www.gartner.com). This represents a near doubling of the research group’s previous estimate of 4%growth for 2018.

“Favorable market conditions for memory sectors that gained momentum in the second half of 2016 prevailed through 2017 and look set to continue in 2018, providing a significant boost to semiconductor revenue,” said Ben Lee, principal research analyst at Gartner. “Gartner has increased the outlook for 2018 by $23.6 billion compared with the previous forecast, of which the memory market accounts for $19.5 billion. Price increases for both DRAM and NAND flash memory are raising the outlook for the overall semiconductor market.”

However, these price increases will put pressure on margins for system vendors of key semiconductor demand drivers, including smartphones, PCs and servers. Gartner predicts that component shortages, a rising bill of materials (BOM) and the resulting prospect of having to raise average selling prices (ASPs) will create a volatile market through 2018.

Despite the upward revision for 2018, the quarterly growth profile for 2018 is expected to fall back to a more normal pattern with a mid-single-digit sequential decline in the first quarter of the year, followed by a recovery and buildup in both the second and third quarters of 2018, and a slight decline in the fourth quarter. 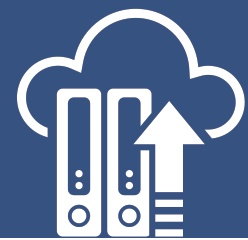