They’ll discuss how companies can empower their Mac admins to become security heroes and allow them to proactively secure device fleets from malicious actors. They’ll also describe the way hackers approach an organization they are trying to compromise and why employee endpoint devices are one of the easiest places to breach. Finally, they’ll share examples of device management best practices to ensure that every admin knows exactly how to keep fleets of Apple devices safe.

“Corporate device policies have increased in complexity but their capability to defend against hacking attempts by malicious actors has been slower to evolve. As a result, mobile devices are more insecure than ever and IT administrators are often stretched too thinly to ensure that every endpoint in an organization’s device fleet is safe,” says Blum. ”We want to ensure that Mac admins know that there are ways to overcome the inherent difficulties when managing corporate devices and that it’s possible to quickly and easily provision and manage fleets of Apple devices without sacrificing security.”

MacAdmins is the premier East Coast annual conference for anyone who deploys and manages Macs and iOS devices. The conference was established in 2009 and has grown from a group of select Penn State faculty, to over 550 IT professionals that assemble annually from around the world. This year’s conference runs from July 10 – July 13 and will take place at the Penn State Conference Center and Hotel in State College, Pennsylvania. 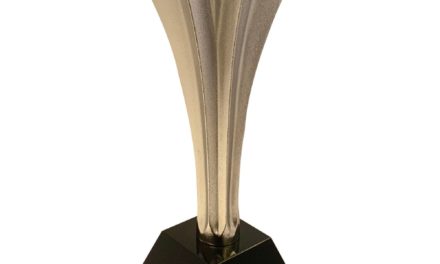