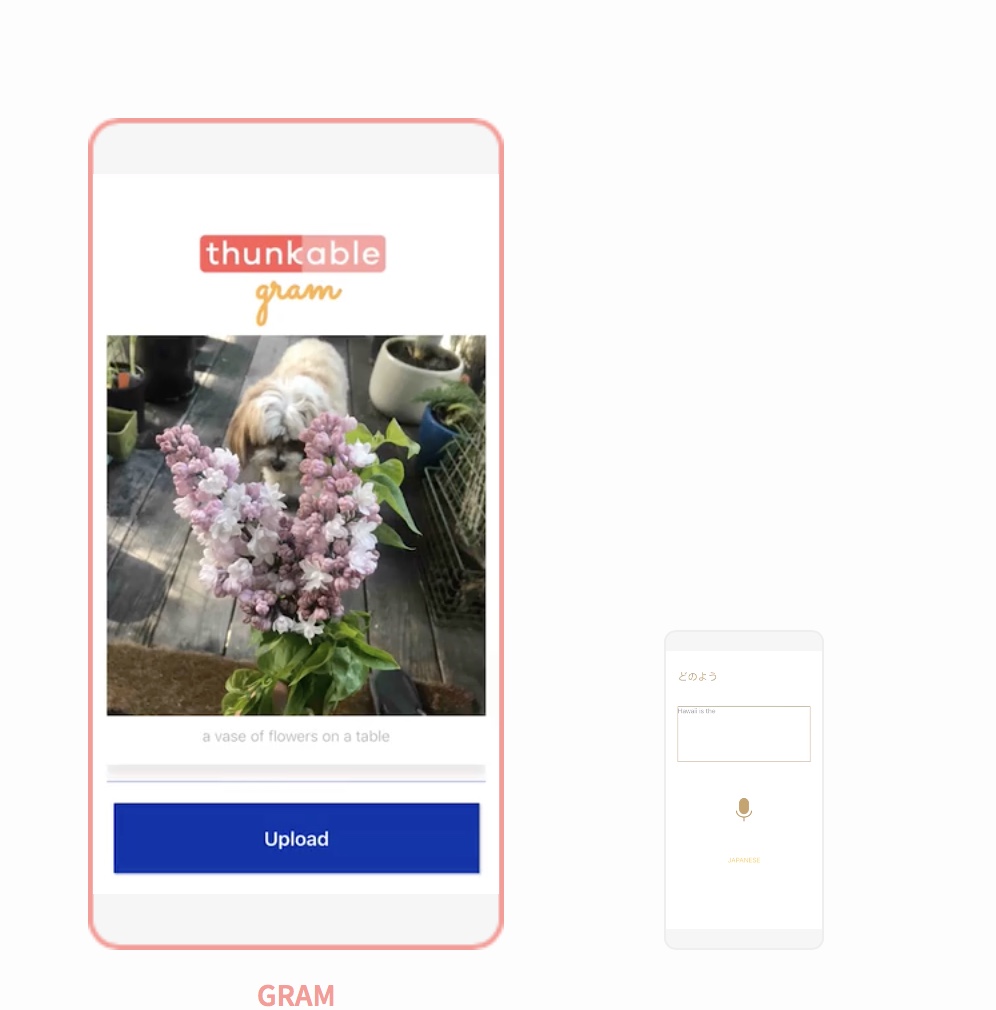 Thunkable (www.thinkable.com), a platform that enables anyone to build their own native mobile apps, has launched Thunkable ✕. It’s a cross-platform app builder, which means that all apps built on the platform work for both iOS and Android devices.

On Thunkable ✕, non-coders can design beautiful apps, program functionality with drag and drop blocks and upload apps to the Apple App Store and Google Play Store, according to Arun Saigal, co-founder and CEO of Thunkable. You build your own apps by dragging and dropping components and connecting them together with blocks.

You can start with a new project, or customize an existing sample app from Thunkable’s gallery of open sourced projects. And Thunkable offers live-chat support.