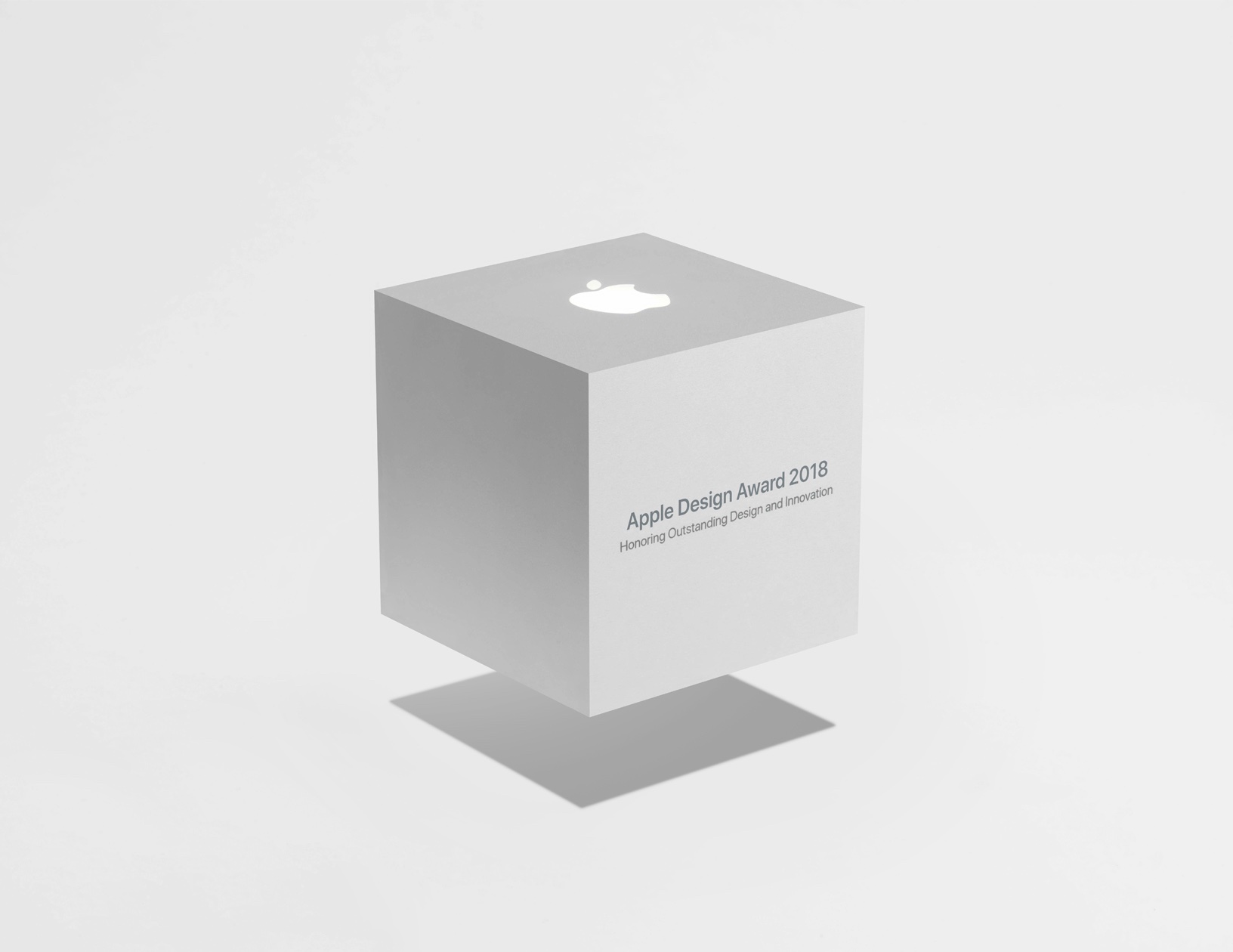 Apple has announced its 2018 Apple Design Awards for this year’s Worldwide Developer Conference, “recognizing the creative artistry and technical achievements of developers who reflect the best in design, innovation and technology on Apple platforms.”

This year’s award winners include developers from across the globe, including Australia, Austria, Canada, Denmark, Finland, India, Netherlands, Turkey and the U.S.

“This year’s winning apps and the developers behind them have created some really innovative and inspiring apps,” said Ron Okamoto, Apple’s vice president of Worldwide Developer Relations. “The Apple Design Awards have been a launchpad for developers who’ve made beloved apps on the App Store, like Procreate, Zova, djay Pro and Monument Valley, and we know these winners will continue that tradition.” 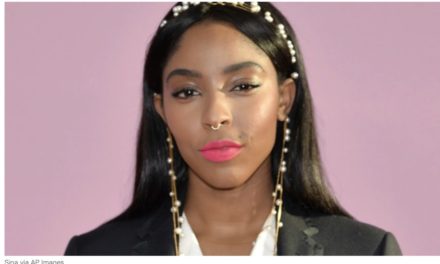