Dozens of U.S. news sites block readers from EU due to GDPR

Due to the European GDPR (General Data Privacy Regulation) that came into effect on Friday, May 25th, dozens of American websites chose to block EU users from accessing their content rather than adhere to the new regulations.

Currently, multiple news sites are not accessible in Europe. Those include Los Angeles Times, the New York Daily News, the Chicago Tribune, and the Orlando Sentinel. Most of the blocked news sites are owned by media companies like Tronc and Lee Enterprises.

According to the GDPR, companies in the EU and those working with EU customers can only collect data for which users have provided their consent, and then manage this data accordingly.

“Media companies that choose to block access to their sites rather than comply with the GDPR must have issues with how they collect and manage their user data. Perhaps they simply need more time to transition to transparent data collection. However, the issue here is that people who are their readers in Europe are left in the dark, without access to these news channels,” says Marty Kamden, CMO of NordVPN. “These media companies are violating the freedom of Internet  restricting their content to readers who reside in Europe. The solution for accessing these blocked websites is a VPN, although users should keep in mind that they will be accessing sites that do not comply with the European standards of data protection.” ”

A VPN reroutes a user’s Internet traffic through a secure tunnel. The user’s device becomes connected to a VPN server in a country of their choice. For example, a European reader of Los Angeles Times could connect to a US server of their VPN provider and access the news site as if they were in America. In addition, VPNs encrypt all user traffic, and it becomes invisible to third parties.

“NordVPN strongly believes in the freedom of the Internet,” says Kamden. “ We believe people should be able to reach the online information they want without restrictions and judge for themselves if they want to be on the site that collects their information or not.”

To find out more about NordVPN, go to www.nordvpn.com . 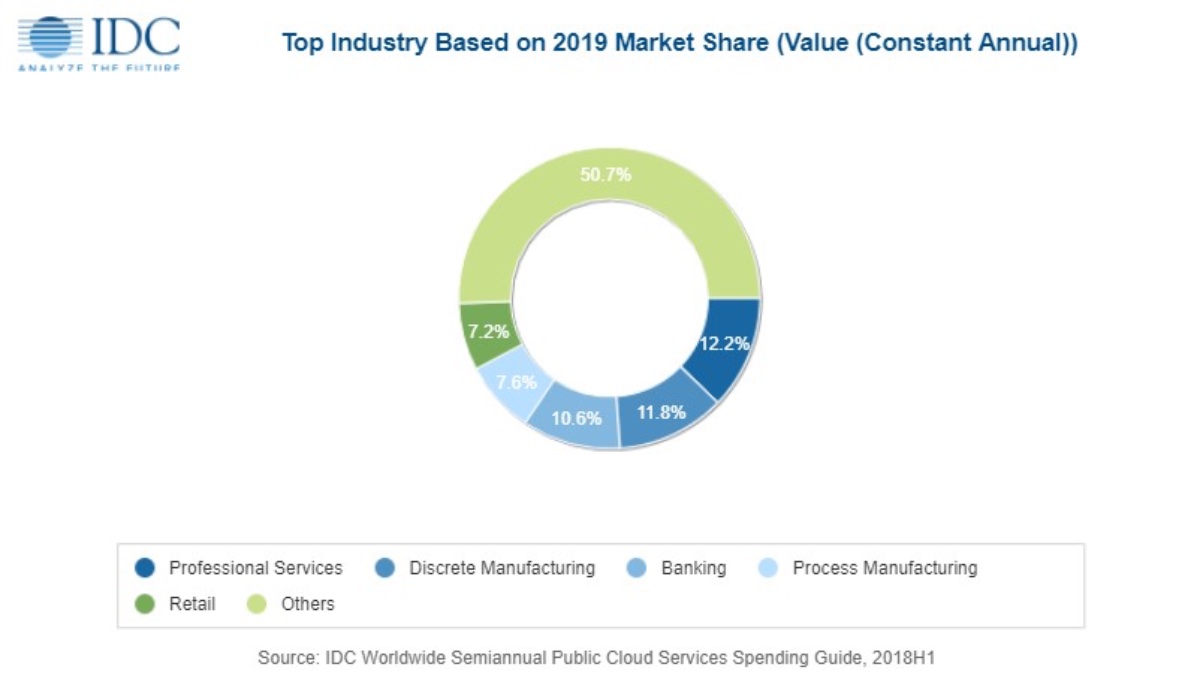