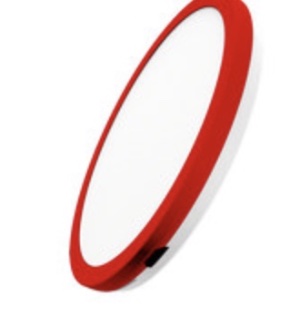 The $39.99 Azpen Car Vent Magnetic Wireless Charger (C400) can be mounted to the car’s dash or inserted into the air vent outlet. The magnetic base securely holds the phone as it charges and the neck rotates 360° providing a variety of viewing angles. The device provides up to 10 watts of wireless charging.

All of the units have a non-slip design, so devices won’t slip off while being charged. Each comes with a micro USB cable or DC for powering, and is unbelievably easy to use.