Apple’s legendary “1984” commercial has been nominated for CBS’ “Super Bowl’s Greatest Commercials” television special, which will air on Saturday, January 31 at 9:00 p.m. ET. You can vote for your favorite ad now on CBS’ Web site. “Join host Jim Nantz and the rest of the ‘NFL Today’ team, Boomer Esiason, Dan Marino and Deion Sanders, as well as other celebrities, for this special that takes a look back at the greatest Super Bowl commercials of all time. Since 1967, there have been 37 Super Bowls, containing approximately 60 commercials in each, which works out to more than 2,200 Super Bowl commercials in all! We’ve narrowed the field down to ten. Vote now for your favorite!” 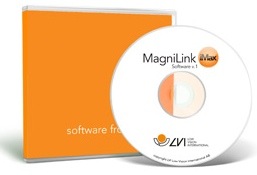