According to the International Data Corporation (IDC) Worldwide Q uarterly Server Tracker, vendor revenue in the worldwide server market increased 19.9% year over year to $17.0 billion in the third quarter of 2017 (3Q17).

The server market has strengthened recently after several slow quarters, in which much of the market waited for the Purley and EPYC launches, according to IDC (www.idc.com). While demand from cloud service providers has propped up overall market performance, other areas of the server market are beginning to show growth now as well, adds the research group. Worldwide server shipments increased 11.1% year over year to 2.67 million units in 3Q17. 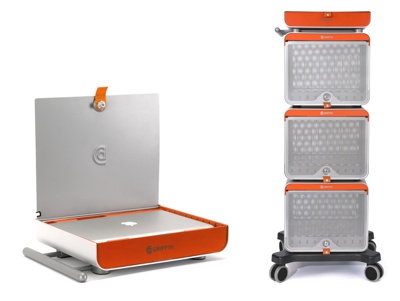