iMac Pro can be ordered on Dec. 14 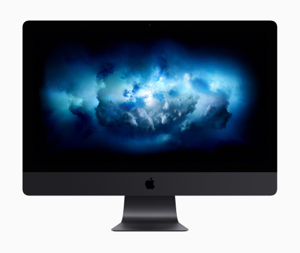 Apple’s iMac Pro will be available to order on December 14 with pricing starting at $4,999. Announced in June, with its 27-inch Retina 5K display, next generation Intel Xeon processors up to 18 cores, up to 22 Teraflops of graphics computation, up to 16GB of VRAM, up to 128GB of memory, built-in Ethernet, and support for one billion colors, it’s most powerful Mac ever made.

The iMac Pro also supports up to 4TB of SSD and up to 128GB of ECC memory, and with four Thunderbolt 3 ports can connect to up to two high-performance RAID arrays and two 5K displays at the same time. 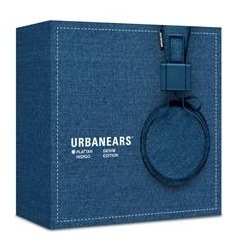 Plattan Denim headphones are jeans for your ears