Feral Interactive has released Deus Ex: Mankind Divided for the Mac. It’s available for $59.59 at the Feral website (www.feralinteractive.com) and Stream.

The Desperate Measures in-game mission and the Covert Agent pack, which includes various weapons and items, are available for free. In Deus Ex: Mankind Divided, you’re in the damaged world of Adam Jensen, where the decisions you make and the actions you take will play a crucial role in humanity’s future. 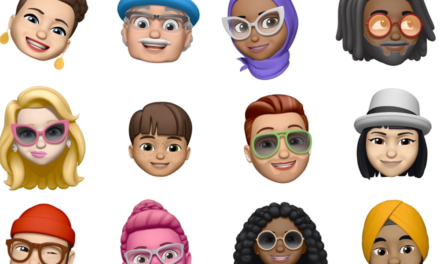 iPhone/iPod/iPad apps for May 19