NVIDIA has announced that “hundreds of thousands” of AI researchers using desktop GPUs can now tap into the power of NVIDIA GPU Cloud (NGC) as the company has extended NGC support to NVIDIA TITAN.

“We built NVIDIA GPU Cloud to give AI developers easy access to the software they need to do groundbreaking work,” said Jim McHugh, vice president and general manager of enterprise systems at NVIDIA. “With GPU-optimized software now available to hundreds of thousands of researchers using NVIDIA desktop GPUs, NGC will be a catalyst for AI breakthroughs and a go-to resource for developers worldwide.”

More information about NGC is available at www.nvidia.com/gpu-cloud. 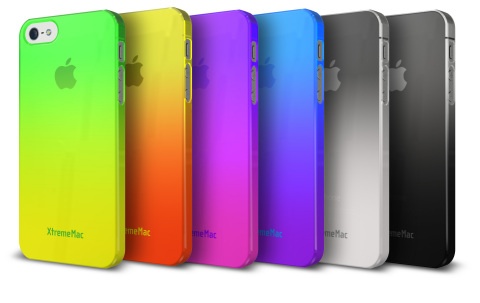