Worldwide PC monitor shipments totaled 28.5 million units in 2Q17, according to IDC. While the shipment total represented a decline of 6.4% over the prior year, some of the market softness can be attributed to a strong second quarter in 2016 (2Q16), presenting the most recently closed quarter with a challenging comparison, adds the research group.

Still, IDC says that “optimism abounds,” particularly around replacements of old monitors approaching end of life. Strong back-to-school and holiday seasons should prop the market up, and as such, IDC has revised its forecast for the second half of 2017 from -2.8% growth to a decline of 1.7%.

“IDC expects the global PC monitor market will continue to decline at rates around 2% year over year from 2018 through 2020. However, the second proved to be better than forecast overall, with Japan, Western Europe, and Central & Eastern Europe recording strong year-over-year growth,” says Maura Fitzgerald, senior research analyst, Worldwide Trackers.

IDC currently forecasts 117 million PC monitor units will be shipped for the full year 2017 and expects to see a year-over-year decline of 2.2% in worldwide shipments to 27.8 million units in the second quarter of 2018. By 2020, worldwide shipments are expected to be less than 112 million units as the adoption of mobile devices at lower price points is expected to continue. 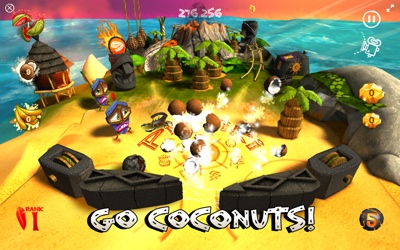 NPD: iOS share grows to 29% of the smartphone market

EarthDesk turns 9, on sale at 60% discount