Group Organizer Server was previously written as a Carbon application.
Version 4.03 has been re-written from the ground up using Cocoa and makes
use of native Unix sockets for TCP/IP networking. The new networking
infrastructure combined with Cocoa’s pre-emptive threading architecture
takes Group Organizer Server to the next level.

The new server is immediately available, free of charge, to all existing
Group Organizer 4 users. It may be downloaded directly from Chronos’
website at (www.chronosnet.com).

Chronos calls its product the “Swiss Army Knife” of productivity software.
It integrates a calendar, address book, word processor, memo taker,
personal journal, phone dialer, and alarm clock into a single easy-to-use
application. To top it off, it synchronizes with all Palm and Handspring
handheld organizers. Group Organizer is intended specifically for network
users who need to share information with their co-workers. It uses an
advanced client/server design to provide a robust and reliable group
collaboration solution including the ability for PowerBook users to
disconnect from the network, with information in hand, and synchronize
changes upon return.

Chronos believes users should have the opportunity to try the software for
free before they purchase. A 30 day trial version can be downloaded from
Chronos’ website at (www.chronosnet.com). Group Organizer may be purchased
for $99.99 per user license. The Group Organizer Server software is free. 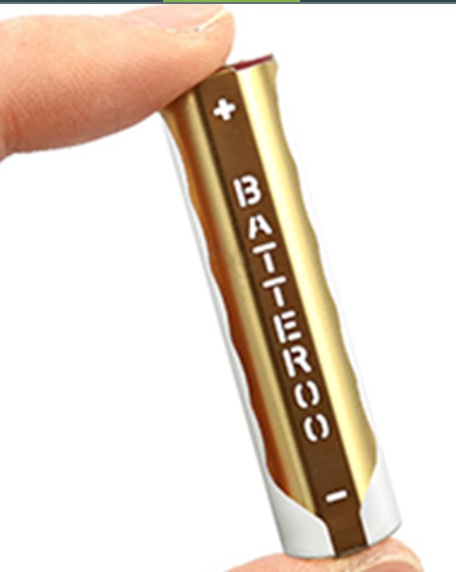 Upgrade at the Apple Store, receive a free FireFly