According to IDC, the combined consumer and enterprise worldwide wireless local area network (WLAN) market segments grew 2.5% year over year in the second quarter of 2017 (2Q17), finishing at $2.37 billion.

IDC believes that a steady stream of upgrades to the 802.11ac standard as part of the digital transformation (DX) of the enterprise contributed heavily to the 2Q17 growth. The 802.11ac standard now accounts for 84.5% of dependent access point unit shipments and 92.1% of dependent access point revenues, up from 70.9% and 84.7% in 1Q17. This significant sequential jump points to a continued trend of 802.11n obsolescence, which is expected to be nearly complete by the end of 2018. 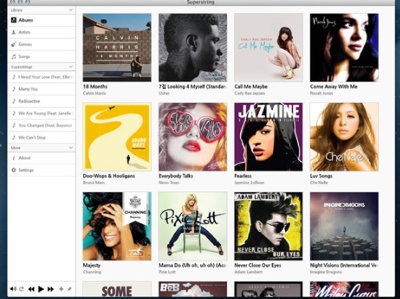 Superstring allows you to create lyric videos on your Mac