The enhanced developer program eliminates the cost of entry for developers and reduces application time-to-market. Developers experience no cost to gain access to MyScript’s digital writing technology and to test the applications prior to release, says Laporte. The digital writing toolkits include: 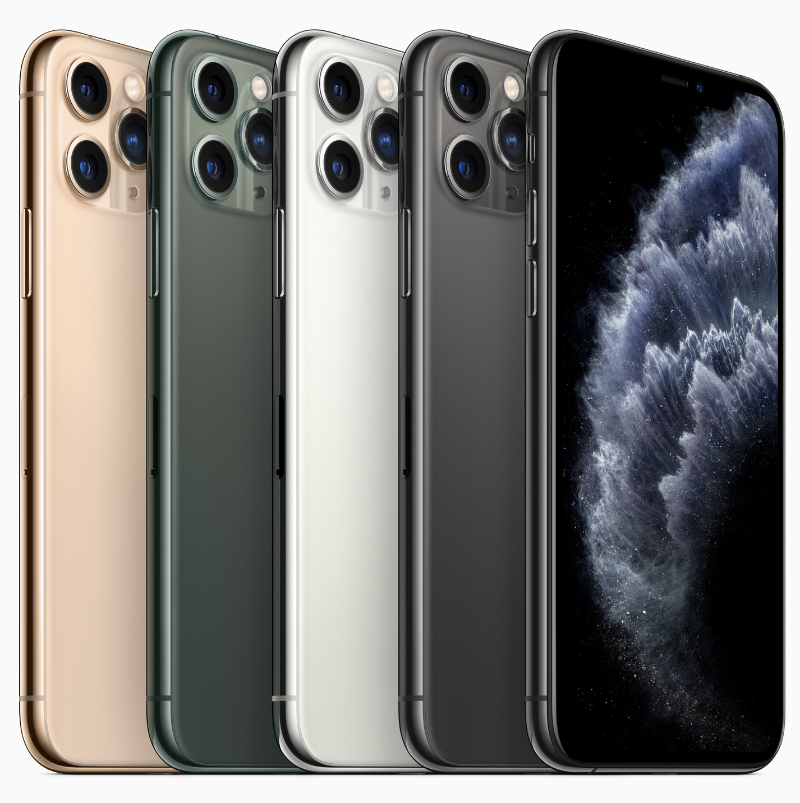