Aspyr Media today announced that a new patch has been release for The Sims Pets. Changes in version 1.6 Rev A include: fixes install issue with later expansions and or object packs in the Sims 2 series; fixes a setting where changes to your Sims lot or neighborhood name would not be saved and therefore would not show up upon next launch; fixed color problems with several pieces of furniture; improves performance by adding multithreaded Open GL support; and fixes an issue where user settings would reset to default upon launching game. 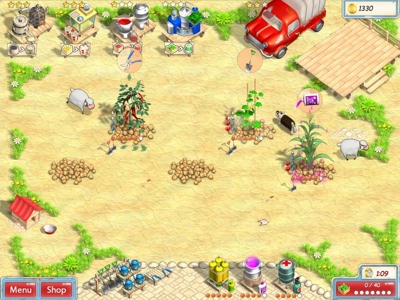