Sal Soghoian, host of the CMD-D Conference, has announced a pre-conference Scripting Boot Camp taught by Ray Robertson the day before the first CMD-D|Masters of Automation Conference.

Designed for those who are new to automation, the CMD-D Scripting Boot Camp takes place at the Santa Clara Convention Center on Aug. 8, which is the day before the CMD-D Conference (pronounced “Command-D”) itself.

“Ray Robertson is the perfect person to lead CMD-D’s Scripting Boot Camp,” said Soghoian, conference co-founder and user-automation expert. “He’s patient and gentle, inspiring and simply brilliant. If I were new to automation, he’s who I’d want to teach me. I’m very excited to have him on board.”

CMD-D is designed for anyone who uses automation, creates automation or develops software. The conference features a full day of insight into the current state of automation technologies in the Apple ecosystem. Attendees of the CMD-D Conference can network and learn about topics such as automation capabilities hiding in plain sight, Automator power-tricks, cutting-edge dual-platform automation for macOS and iOS, and more. 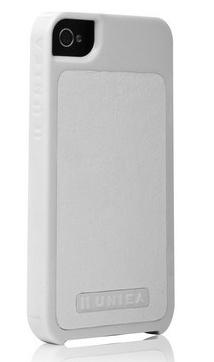 U-Suit Premium Executive Director my choice for my iPhone 4S

THE DATA WEB CENTER OPENS AS THE ONE-STOP LASSO EXPERIENCE