FmPro Migrator Developer Edition is priced at $200 per developer. 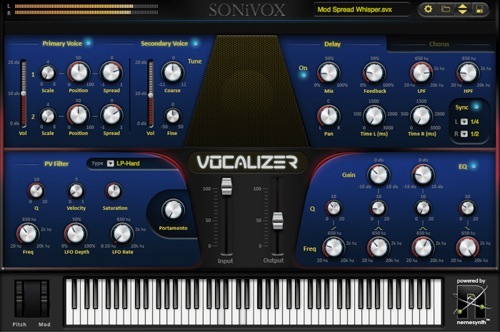