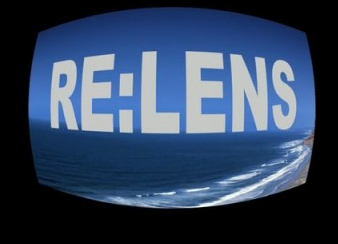 RE:Vision Effects has announced RE:Lens v1.2 for Adobe After Effects that introduces a spherical stabilization feature for 360 VR and fisheye footage. RE:Lens is a set of tools for projection conversion and lens distortion correction and is vital for super-wide, fisheye, spherical, and 360 panorama workflow.

RE:Lens straightens curved video captured with wide-angle and fisheye lenses. Shoot with a superfish lens on a single camera and convert the video to Latitude-Longitude (LatLong) format suitable for use with all major 360 viewers, plus create new looks with your 4K, 6K and 8K cameras that were not previously possible. You can animate camera rotations and zooms in post, providing greater flexibility when directing the viewer’s attention, and even create two separate virtual views using a single camera.

RE:Lens 1.2 adds spherical stabilization to address the problem of shaky or poor quality camera motion making the video hard to watch. This includes hand-held video or video captured while in movement, whether walking or attaching the camera to a motorcycle on a bumpy road.

When working with 360 VR or fisheye footage, traditional in-camera or post-production stabilizers do not work well, or at all, on this type of footage. When used, traditional methods will tend to stabilize the center of the frame and leave the edges rolling. They can also offset the optical center, making the result unusable for any task that requires projection of the fisheye. In addition, regular stabilizers don’t work on equirectangular 360 LatLong footage. The software will run, but will not properly transform the image itself creating obvious distortions when reprojected for display.

RE:Lens 1.2 presents a solution that works directly in spherical space, with no need to break up the sequence in 6 cube faces or do 2D tracking of reference points. It even works directly on stitched 360 VR sequences.

RE:Lens is available for $189.95. Go to http://revisionfx.com/products/relens for more info. 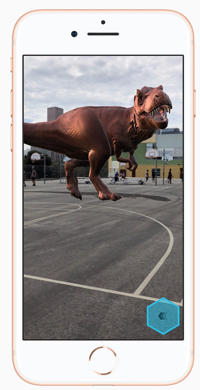 Apple introduces the iPhone 8, iPhone Plus