Semiconductor capital spending to grow 2.9% in 2017

“The stronger growth in 2016 was fueled by Increased spending in late 2016 which can be attributed to a NAND flash shortage which was more severe in late 2016 and will persist though most of 2017. This is due to a better-than-expected market for smartphones, which is driving an upgrade of NAND spending in our latest forecast,” said David Christensen, senior research analyst at Gartner. “NAND spending increased by $3.1 billion in 2016 and several related wafer fab equipment segments showed stronger growth than our previous forecast. The thermal, track and implant segments in 2017 are expected to increase 2.5%, 5.6% and 8.4%, respectively.

Compared with early 2016, the semiconductor outlook has improved, particularly in memory, due to stronger pricing and a better-than-expected market for smartphones. An earlier-than-anticipated recovery in memory should lead to growth in 2017 and be slightly enhanced by changes in key applications. 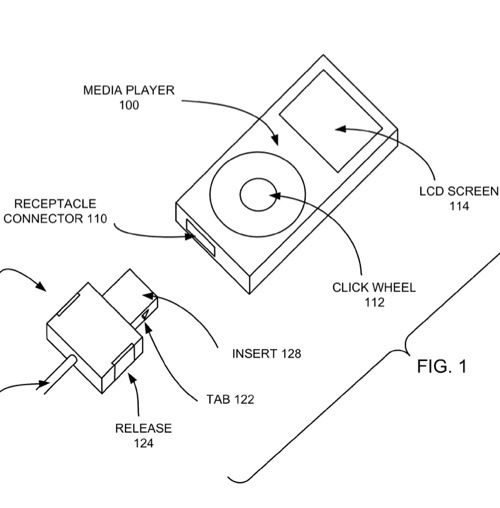