B-Eng (http://www.b-eng.ch/) has announced AntiVirus 1.2, an update to their popular virus and adware scanner for macOS.

A key feature of AntiVirus is that the app doesn’t force you to update virus definitions manually. In addition to stability improvements, version 1.2 adds a new port scanner, as well as a new vulnerability scanner.

AntiVirus 1.2 requires macOS 10.11 or later. It costs $8.99 and is available at the Mac App Store in the Utilities category. 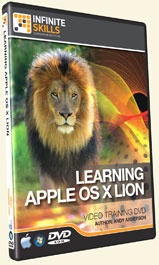