Troi Automatisering has announced the availability of Troi Text Plug-in 4.1 for FileMaker Cloud. It’s a plug-in that can run in FileMaker Cloud, the cloud-based platform for managing and running custom apps of FileMaker Inc.

Troi Text Plug-in can be installed with a script to FileMaker Cloud, providing access to the power of its text manipulation functions to developers and organizations. In other words, it’s a tool for for dealing efficiently with text in your FileMaker Pro database.

A fully functional demo version of Troi Text Plug-in 4.1 is available for downloading at Troi’s website (http://tinyurl.com/plzbk5d). Licenses cost US$49 per user. Details on other licenses and multi-user discounts can be found on the Troi website.

Upgrading to version 4.1 is free for all users of version 4.0.x: version 4.1 works with the same registration as the 4.0.x version. Product updates from earlier versions, bought on or after Aug. 7, 2015, are free too: eligible users have been emailed a new 4.0 registration string.

Upgrades from licenses bought before Aug. 7, 2015, are available from US$ 29 per user. Upgrade prices for other licenses can be found on the Troi website. 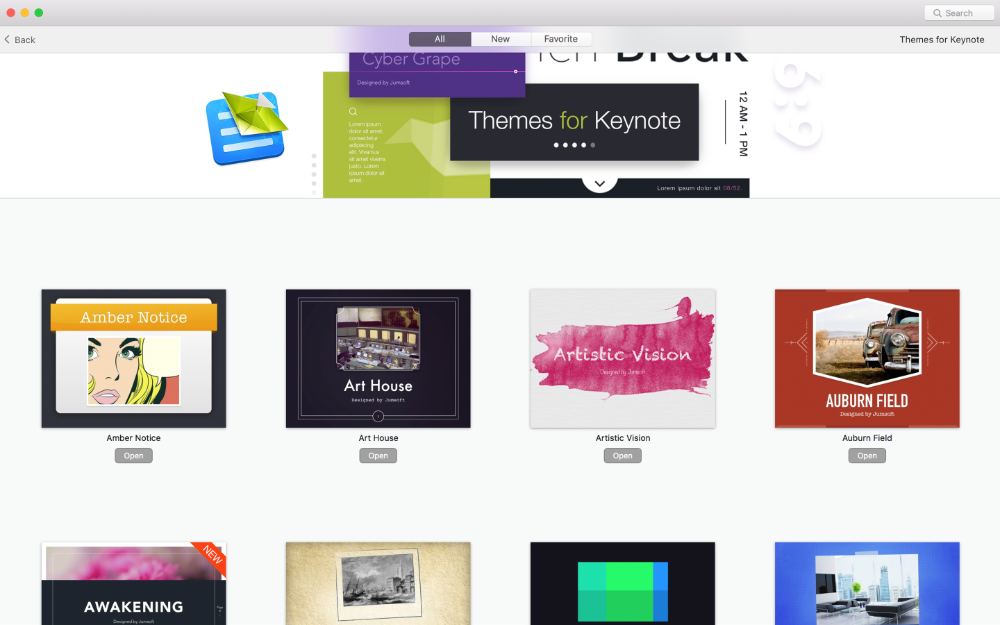