DTP Tools has released the Layer Groups 2.1 plug-in with new features for better productivity with image files and interactive output sources in InDesign. The plug-in upgrade is also recommended for better cooperation with the recently released Layer Comps 2.0 plug-in ,which is now able to record all changes made to object layers.

You can change the appearance of the document from the user interface of the Layer Groups panel. The “sorting objects to layers”feature helps designers organize their documents and make sure all buttons and other essential parts of interactive documents are in the topmost layer of the document. With this release DTP Tools drops Layer Groups compatibility with InDesign CS and CS2. The 2.0 version for older InDesign versions remains available for download and purchase.

A 14–day trial version — for InDesign CS3-CS5 on Mac OS X and Windows systems — is available for download at http://www.dtptools.com/layergroups . For new users registration is approximate US$43. Upgrades from any previous version of Layer Groups and InDesign are free. 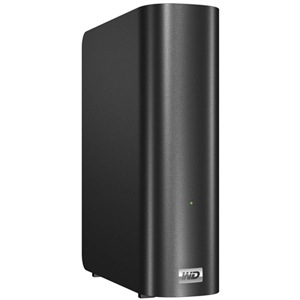