The smart home market continues to expand, with 47 million connected smart home devices shipped globally in 2015, according to IHS Markit (ihs.com). The market is projected to broaden at a compound annual growth rate of 60%, reaching 477 million devices in 2020, adds the research group.

The American region accounted for 62% of global shipments in 2015; however, Asia-Pacific will gain significant share over the next four years, coming into parity with the American market in 2020. The EMEA region will remain flat, holding steady at 20 percent of the global market for smart devices. This rapid growth will be primarily attributed to appliances and air conditioners, according to recent analysis from the IHS Markit Smart Home Intelligence Service.

“The smart home is organized into the following five primary categories: safety and security, climate control, consumer electronics, energy and water control, and lighting and controls,” said Blake Kozak, principal analyst, IHS Markit. “The challenge is delivering all five categories on a single platform where the devices will communicate in an effective mesh network, rather than act as isolated and autonomous processes. Bringing all five categories together effectively has been seen as mostly confined to professionally installed systems, but ‘do-it-yourself’ offerings are improving quickly.”

While automation devices — except safety and security devices — accounted for 60% of the global market in 2015, they will grow to comprise 80% of the market in 2020. Moreover, do-it-yourself (DIY) devices represented about 20% of units shipped globally in 2015. By 2020, DIY and hybrid system types will account for nearly 60% of the market, leaving a significant challenge for purely professional installation business models, according to IHS Markit.

The automation devices that will contribute most to market growth are plugs and switches, appliances, air conditioners and lighting. For these four types of devices, global annual shipments are projected to increase from 15 million in 2015 to 300 million in 2020. In terms of total smart home penetration, IHS Markit estimates that while just 6 percent of North American homes had a smart home system in 2012, 28 percent will have one installed in 2020.

“The possibilities of the smart home are seemingly endless; however, a tightly controlled ecosystem is a necessity for devices to work well together,” Kozak said. “Just because a product is listed as ZigBee, does not mean it will work with every hub that accepts ZigBee. Although the device may function, features may be limited and functionality is not guaranteed.” 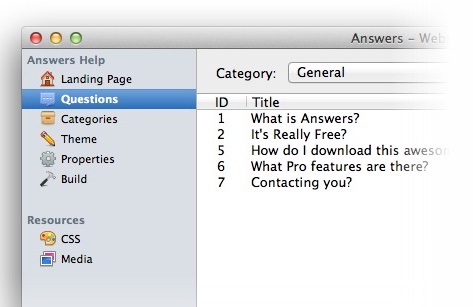