In Mafia II: Director’s Cut, you live the life of Vito Scaletta, a small-time gangster with plenty of ambition and a talent for taking care of business. As Vito rises through the ranks of a powerful mob family, he discovers that life as a wise guy is as dangerous as it is glamorous. From the mean streets of Little Italy and Chinatown to the dizzying heights of its glittering skyline, find out if you have what it takes to be somebody in the city of Empire Bay. 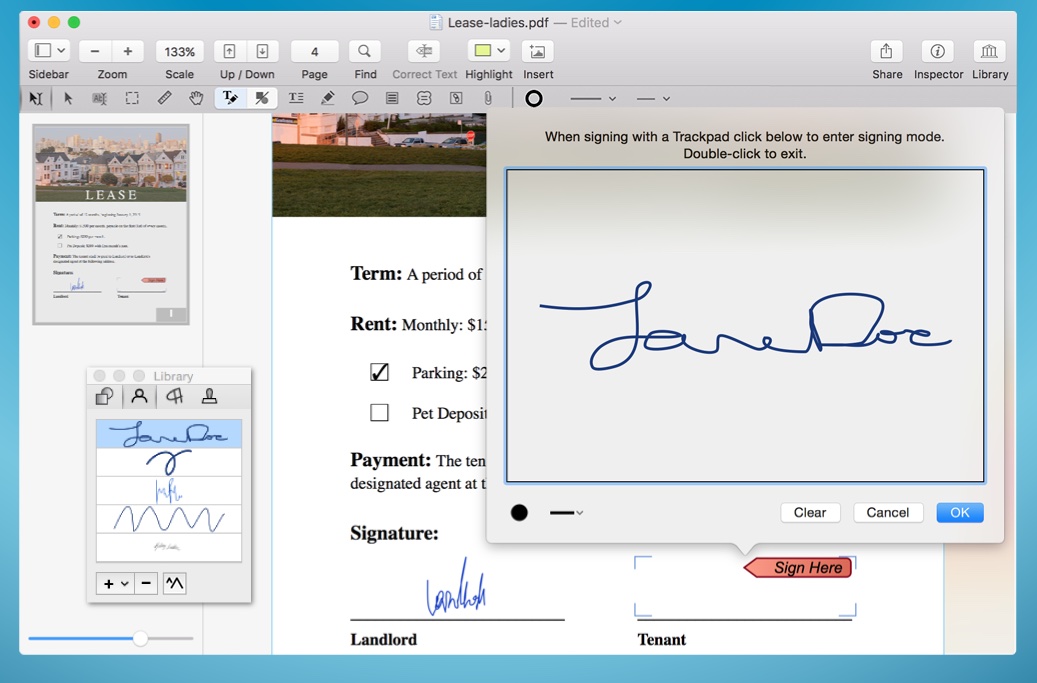 Apple-Nokia legal slugfest to recommence in 2012 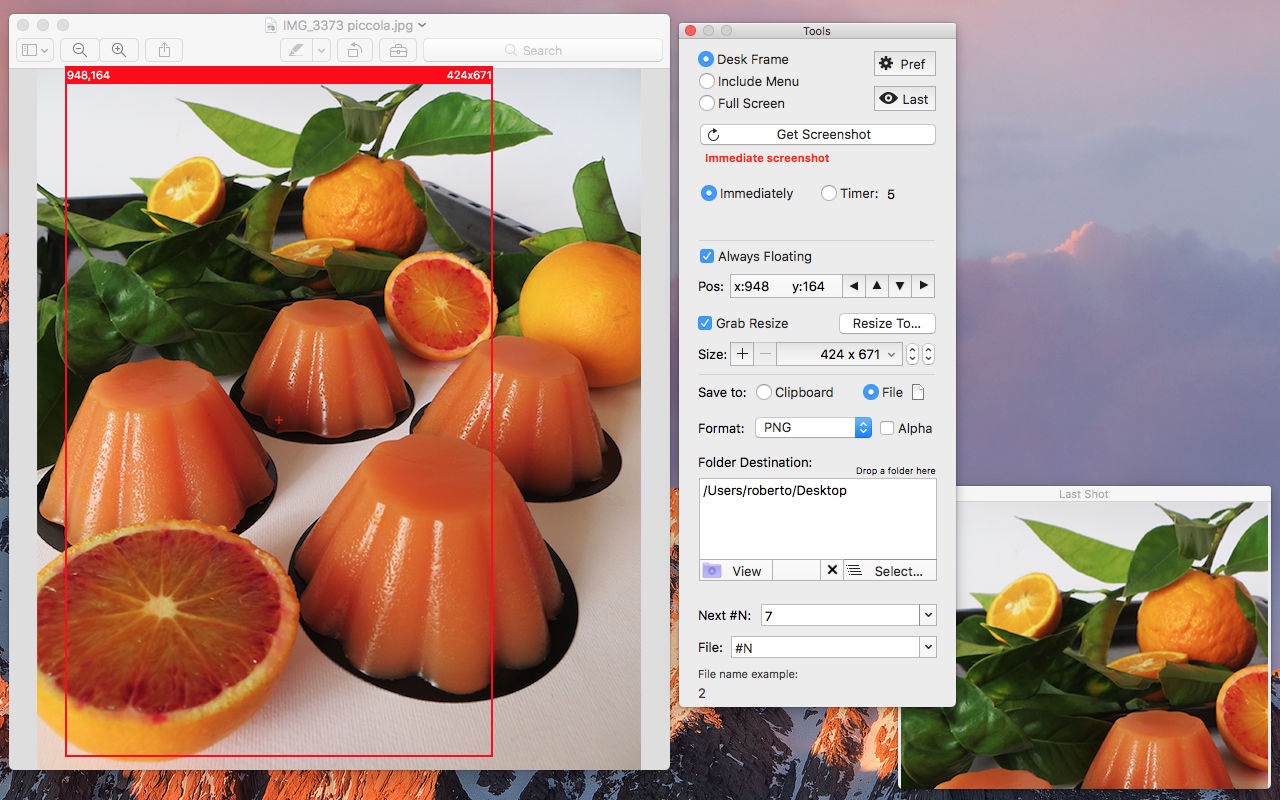