Wireless customers living in urban areas experience the highest number of overall network problems and have lower tolerance of those problems, according to the J.D. Power 2016 U.S. Wireless Network Quality Performance Study—Volume 2. The finding underscores the importance of continued investment by carriers in urban areas as the use of 4G LTE compatible smartphones grows and customers expect faster data speeds.

Also contributing to the high incidence level is that urban areas have a much higher proportion of younger wireless subscribers. The overall number of network quality problems is 17 PP100 among customers 18-34 years old vs. 10 PP100 among those 35 years and older. Younger customers experience higher rates of problems because they are heavy users of their devices. For example, customers 18-34 received, on average, 39 text messages during the previous 48 hours vs. 14 text messages among those 35 years and older. Similarly, customers 18-34 connected to an app on their phone 15 times, on average, during the previous 48 hours vs. seven times among those 35 and older.

“Enhancing network performance to ensure customers consistently experience a high-quality connection—especially those living in urban areas—can substantially improve loyalty for wireless carriers,” said Kirk Parsons, senior director and technology, media & telecom practice leader at J.D. Power (www.jppower.com). “This can be accomplished by improving bandwidth efficiency, data connection speeds and reliability. To retain customers, carriers need to proactively expand and upgrade networks to align with the latest generation of services and devices, particularly those that rely on data speed and consistent connections, such as broadband devices.”

The 2016 U.S. Wireless Network Quality Performance Study—Volume 2 is based on responses from 43,300 wireless customers. Carrier performance is examined in six geographic regions: Northeast, Mid-Atlantic, Southeast, North Central, Southwest and West. In addition to evaluating the network quality experienced by customers with wireless phones, the study also measures the network performance of tablets and mobile broadband devices. The study was fielded January through June 2016. 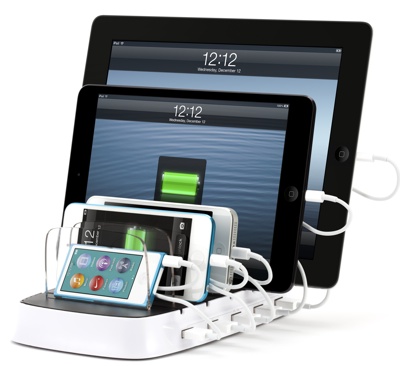