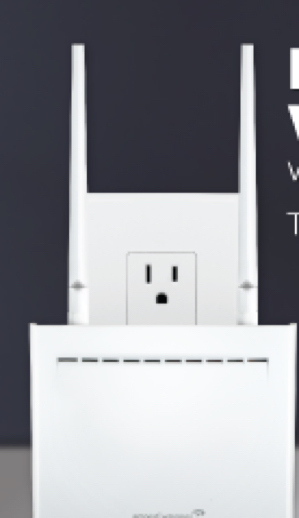 Amped Wireless (www.ampedwireless.com) is offering the industry’s first High Power AC2600 Plug-In Wi-Fi Range Extender with MU-MIMO. This extender is capable of enhancing the performance of any router by delivering up to 12,000 square feet of fast, additional coverage.

Multiple users will now be able to stream, download and surf from the furthest reaches of a home or office without their devices battling for bandwidth. The Plug-in Extender is designed for multi-device environments. Built with 16 internal, high power amplifiers, two internal and two external high gain antennas, it expands the range of any standard Wi-Fi router by repeating the signal and pushing that extended signal out to cover a new, larger area with reliable Wi-Fi.

AC2600 Wi-Fi provides up to 2.53Gbps, reducing lag and buffering. The $169.99 Plug-In Wi-Fi Range Extender is also one of the first Wi-Fi extenders built with next generation 802.11ac, Multi-User MIMO technology. Traditional extenders stream data to just one device at a time, leaving the rest of the devices to wait their turn which results in slower downloads and video buffering. With MU-MIMO, this Extender is able to stream HD content at faster speeds to multiple devices at once, delivering increased speeds for homes with multiple devices.

This Extender also houses a gigabit wired port to bridge in any wired network device like a printer, PC or gaming console. Set up is a simple process and can be done with just a tablet or smartphone. The extender is also built with a Signal Strength LED to help find the perfect location, in a home or office, that would produce optimal signal boosting. 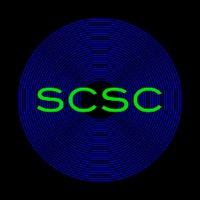 The Northern Spy: tools and the Fourth Civilization