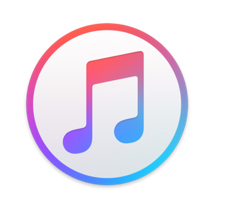 Apple has released iTunes 12.4.1 for Mac OS X. It fixes, among other things, compatibility issues with the OS X VoiceOver accessibility feature. You can obtain the new version via the UpDates tab of the Mac App Store.

According to Apple, iTunes 12.4.1 also: restores the option to Reset Plays, fixes an issue in which Up Next may have unexpectedly played songs added together in the incorrect order, and resolved an issue in which iTunes was prevented from crossfading between songs. 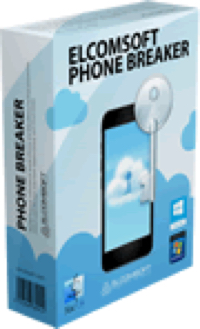 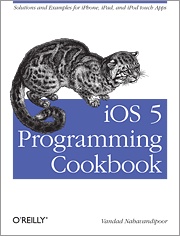